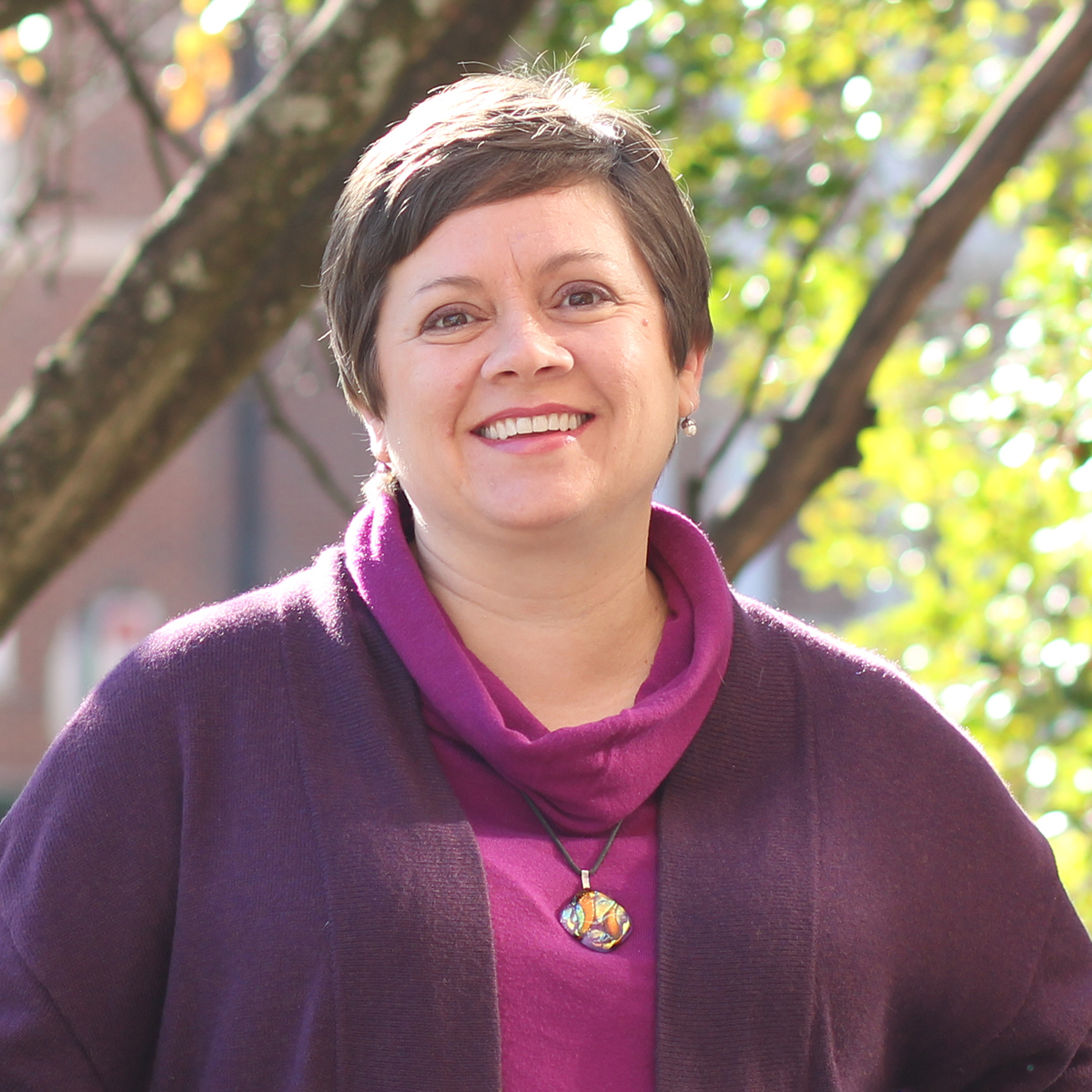 Dr. J. Suzanne Horsley’s research focuses on crisis and disaster communication in the public and nonprofit sectors. Her current projects include analysis of official communications during the D.C. sniper case, ethics in JIC communications during the Deepwater Horizon case and a book featuring experiences of communicators responding to major disaster events. Horsley was a PR practitioner in Virginia state government and university settings. She volunteers with the American Red Cross in disaster public affairs as a national spokesperson and a trainer. She has deployed to national-level disasters across the country since 2009. Her work during the 2011 Alabama tornado response was recognized with numerous awards including the 2012 White House Champions of Change.