The University of Alabama’s annual homecoming parade will be led by four alumni, three of whom are health care workers who have dedicated their time to helping others during the pandemic.

Grand marshal Rashad Johnson, a 2008 alumnus, will be joined by three health care workers from across the Southeast for Saturday’s parade. The honorary marshals are alumnae Maggie Lawrence, Lindsey Killion and Dr. Jackie Luker. The University of Alabama National Alumni Association, in conjunction with the Student Government Association homecoming committee, selects the grand marshal of the homecoming parade. Honorary marshals were nominated by the community and then chosen by a selection committee.

A former Crimson Tide standout and NFL player, Johnson has supported the University since the moment he stepped on campus as a walk-on. Now a public and motivational speaker, Johnson attributes his success to his time on the field and the connections he’s made. Johnson played for eight years in the NFL before returning to Alabama to be a sideline reporter for Crimson Tide Sports.

As a registered certified nurse practitioner, Lawrence works at Children’s of Alabama in the Pediatric Intensive Care Unit. Over the past year and a half, Lawrence saw more than 50 pediatric COVID-19 cases ranging from infants to teenagers, with no losses. Her passion for helping others has inspired many to continue to give back and support the community. Lawrence is a mother of two children and currently battling stage 4 lung cancer, all while keeping a smile on her face and saying “Roll Tide.” 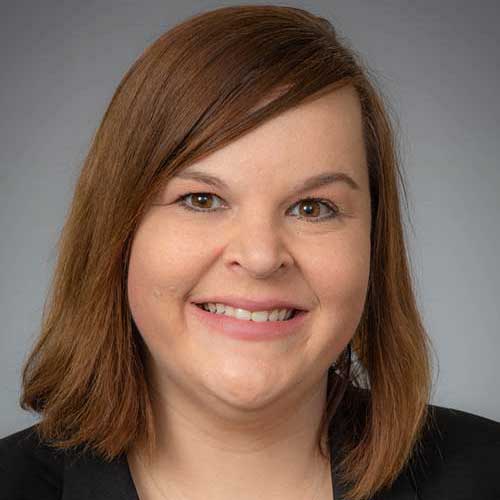 Director of the Skilled Nursing Unit at Ochsner Health in New Orleans, Killion opened a COVID-19 unit for nursing home patients who were unable to return to their homes at the beginning of the pandemic. Killion’s work created additional space for acutely ill patients. Killion continues to work on the frontlines, sometimes up to 16 hours a day, but her dedication to her patients is what keeps her going. 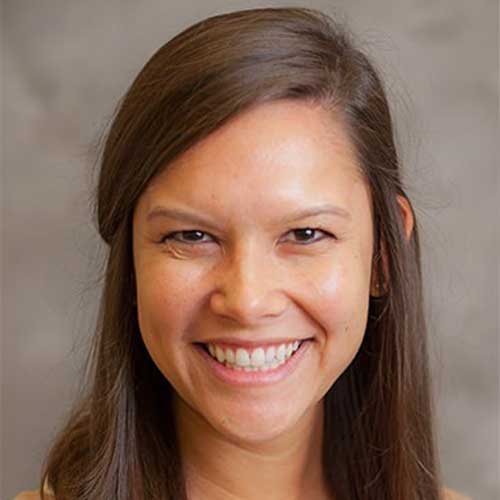 As a parent of a student at the University’s RISE Center, Luker immediately wanted to help. Luker was not only on the pandemic committee for the RISE Center, but she also serves as a family medicine practitioner at University Medical Center on campus. Working alongside other physicians, nurses and teachers, Luker assisted in the RISE Center’s plan of action during the pandemic.