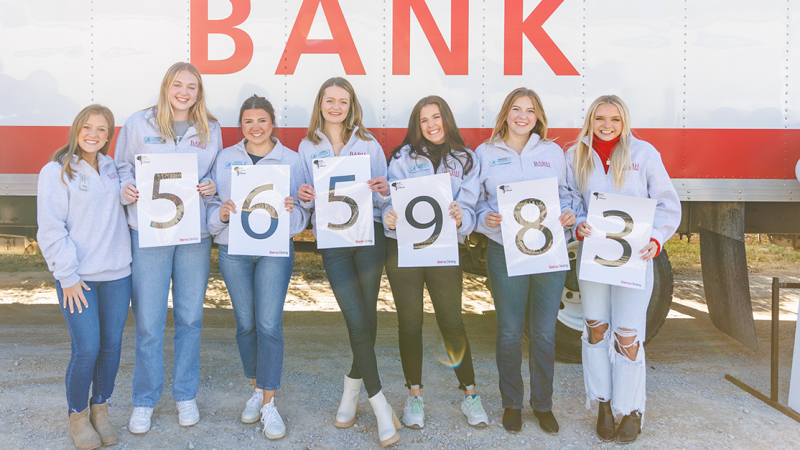 UA students raised almost 566,000 pounds of food to beat Auburn in this year’s Beat Auburn Beat Hunger. Together the two schools raised over 1 million pounds, which helps families with food insecurity across the state. 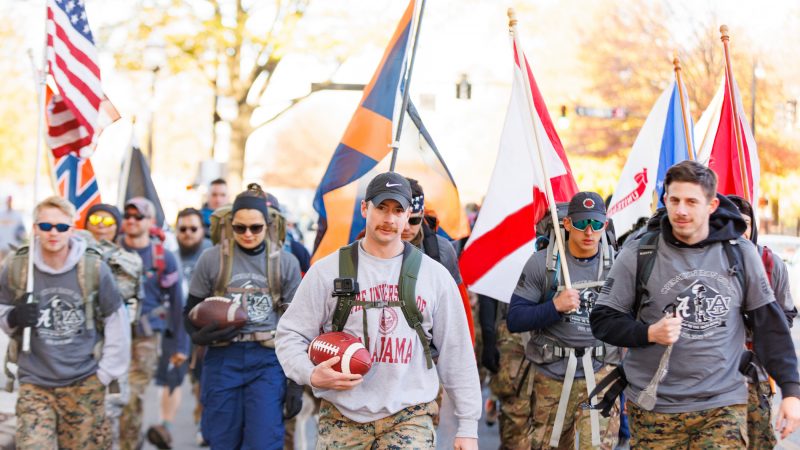 As UA and Auburn prepare to meet on the football field, student veterans from both institutions will march across the state to bring awareness to veteran suicide. 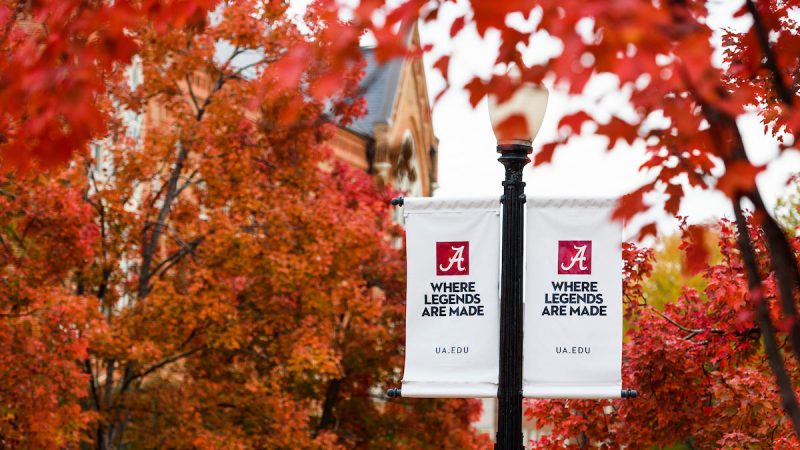 University of Alabama faculty have passed a referendum to update the general education core curriculum to enhance the learning experiences for UA students.

U.S. Air Force Staff Sgt. Sarah Neal is pursuing her Master of Arts in Management with a concentration in global business through UA Online. 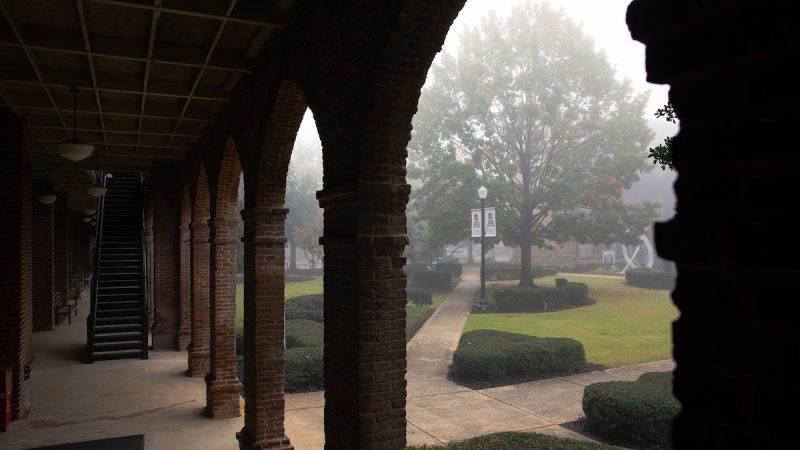 Hot Off the Press: Students, Publications Rack Up National Honors 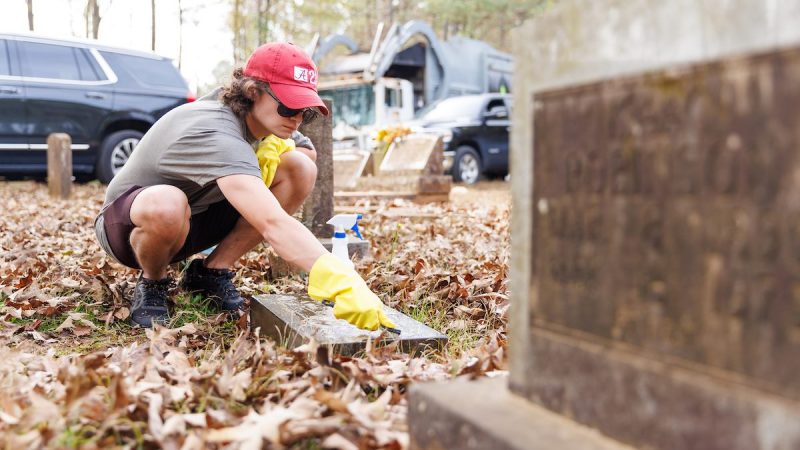 Inspired by a Vietnam vet’s loyalty to a friend, UA students organized to clean up a cemetery for Veterans Day. 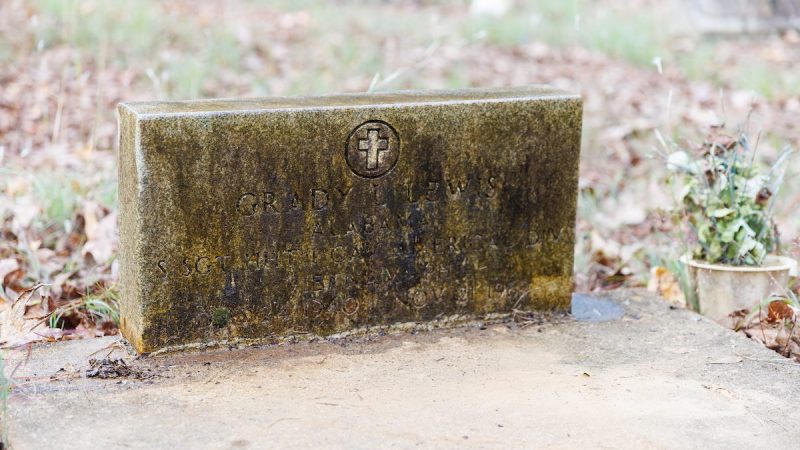 Vietnam veteran John Kukitz contacted UA’s Office of Veteran and Military Affairs about the condition of the grave of his friend SSG Lewis Grady, killed in action. He provided the funds to buy cleaning supplies for the graves of his friend and other veterans.

The Crimson Legion, formerly the Campus Veterans Association, along with other UA students decided to clean the graves of all the veterans resting in Chambers Cemetery in Holt. 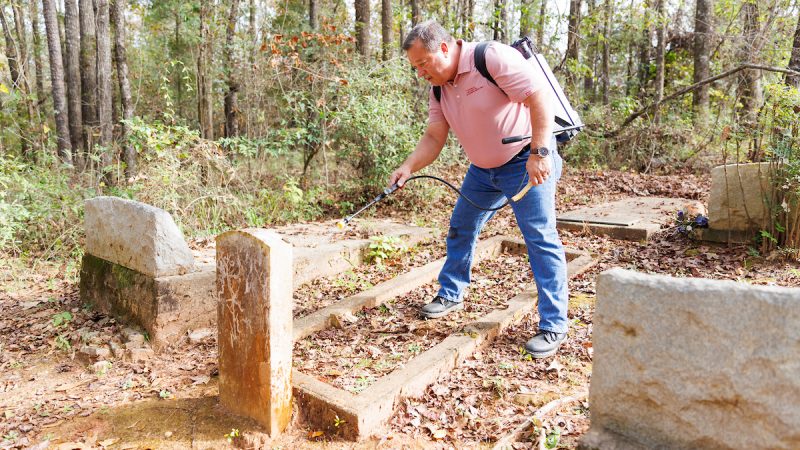 VMA Director David Blair, shown here, said the group has done such projects before and there is interest in doing more. 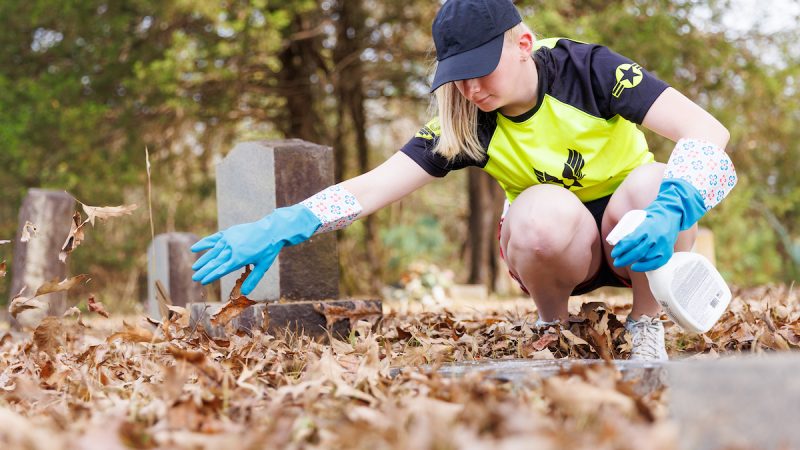 The cemetery held graves of U.S. Army, Navy and Air Force vets from different eras. All were tended with care. 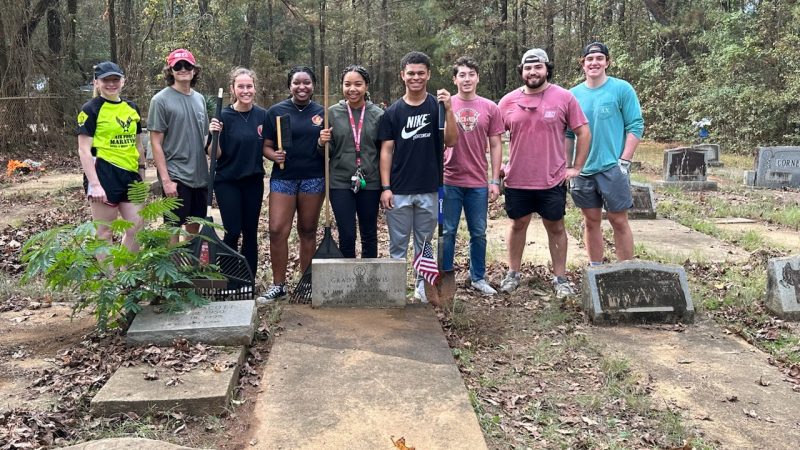 Some of the students who gave their Thursday morning to clean about 22 veterans’ graves. Photo courtesy of David Blair. 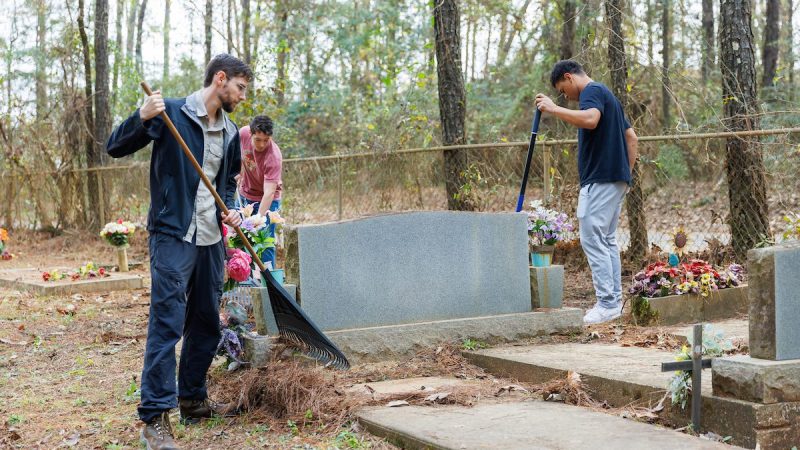 While focused on cleaning veterans’ headstones, the group also tidied around the other 80 graves in the cemetery.

It began with a phone call from a veteran inquiring about a buddy’s grave. It became a project for the Crimson Legion and other students. 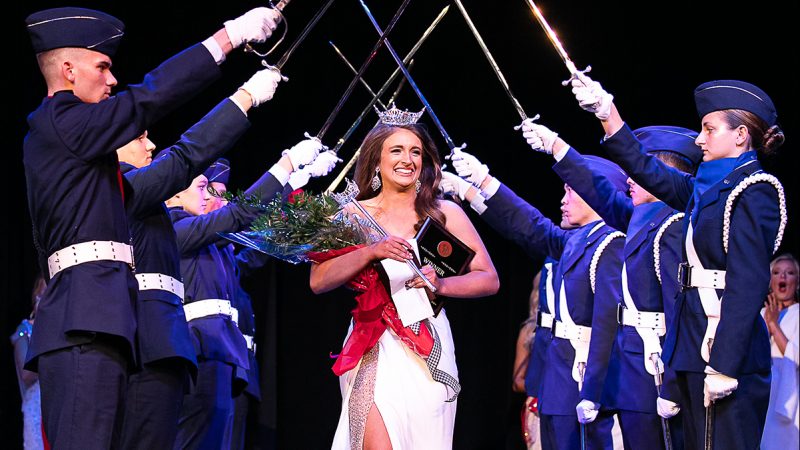 The new Miss University of Alabama is excited to represent UA around campus and the community. The Miss UA competition is also a preliminary to Miss Alabama and Miss America. 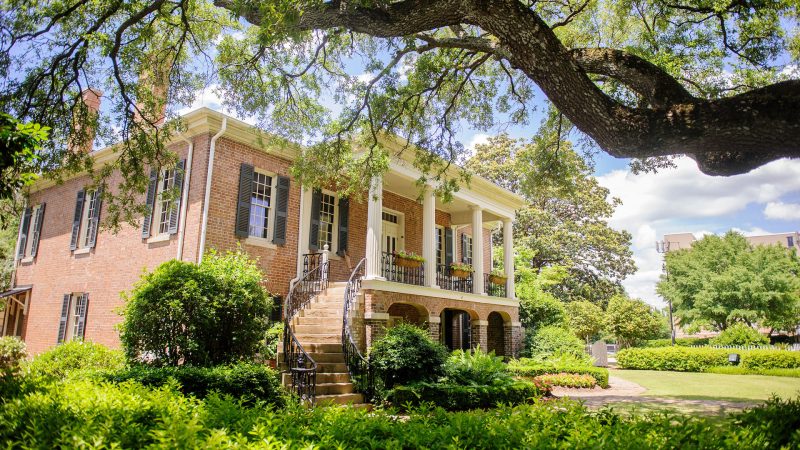 5 Ways to Spend a Free Afternoon on Campus

Have a break from classes? Spend some time at these amazing galleries of arts and culture.

Books for the Black Belt