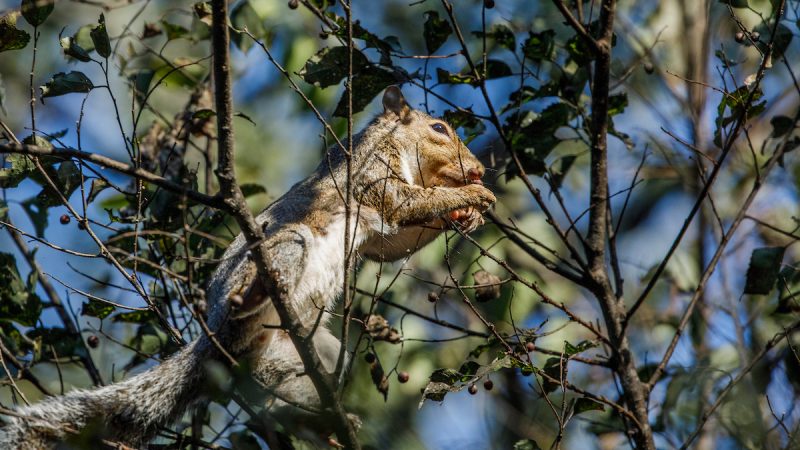 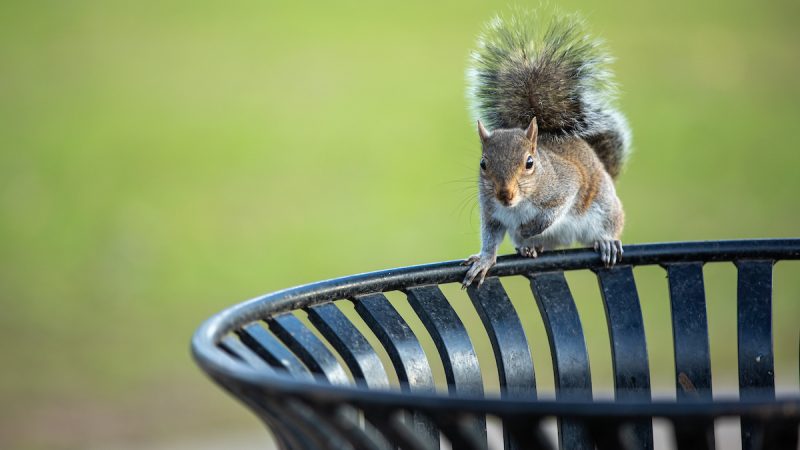 Though called the gray squirrel, they actually have brown and white fur blending into the gray, with touches of cinnamon. 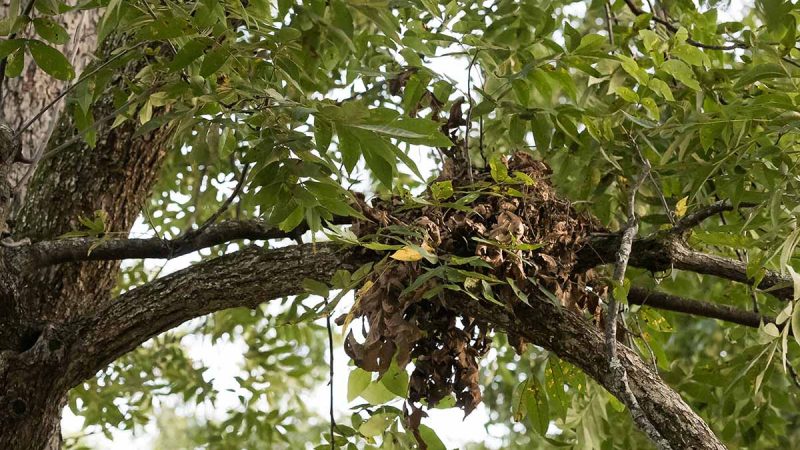 A squirrel nest is made of leaves and lined with moss or other soft plants. It’s quite messy, but the squirrels seem to like it. 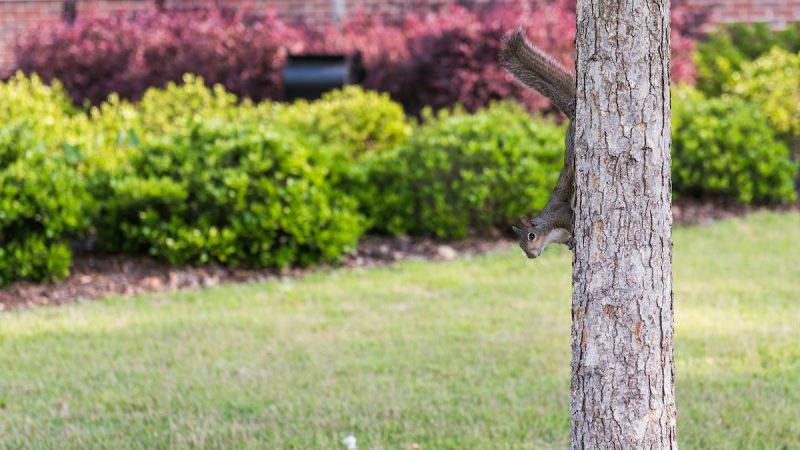 Squirrels can turn their feet backward to anchor their claws, making them one among few mammals able to descend a tree head first. 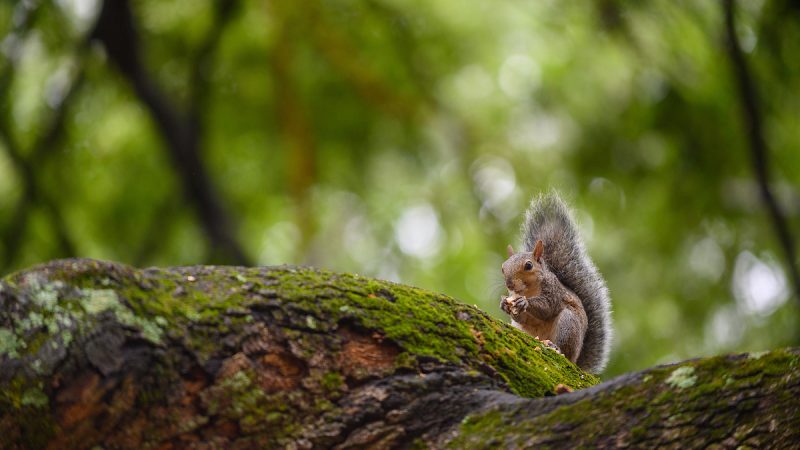 With about 20 needle-sharp teeth, squirrels can gnaw open foods as tough as hickory nut shells. 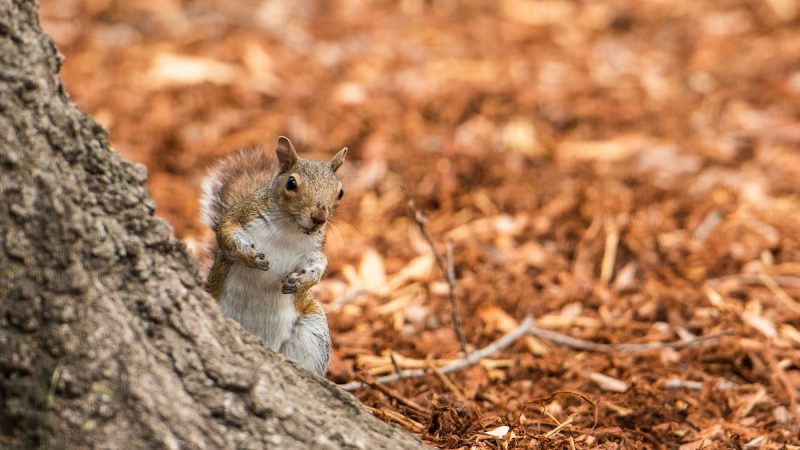 While accustomed to people, Capstone squirrels are wild and don’t make good pets. 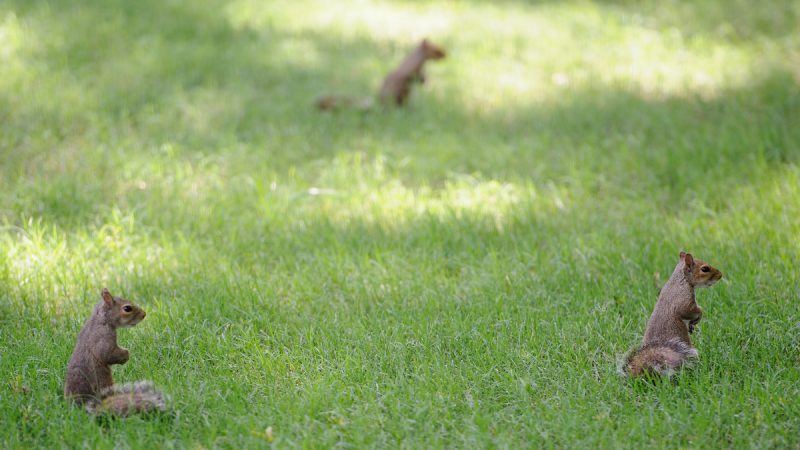 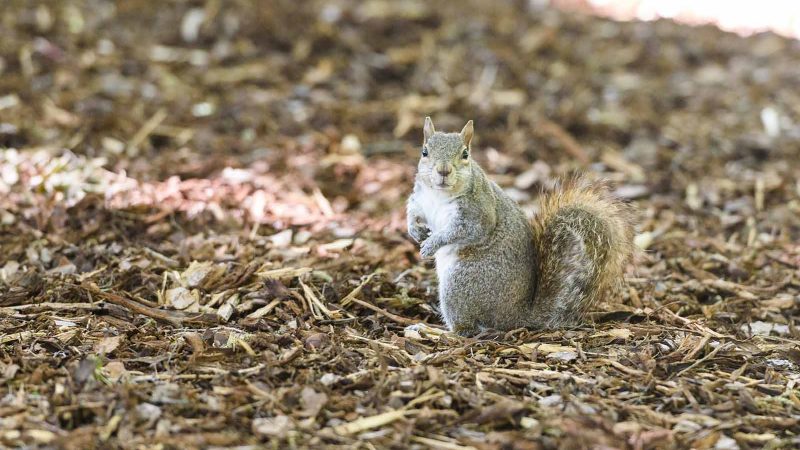 If you ever get the feeling a squirrel is watching you, it probably is. With many predators, squirrels must be ever-vigilant. Don’t take it personally.

For Love of Capstone Squirrels

Jan. 21 is National Squirrel Appreciation Day, so what better time to give a shout out to our campus squirrels? 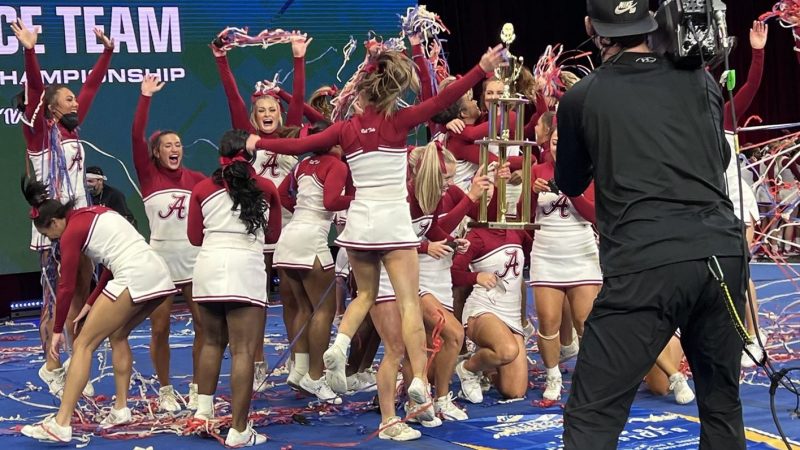 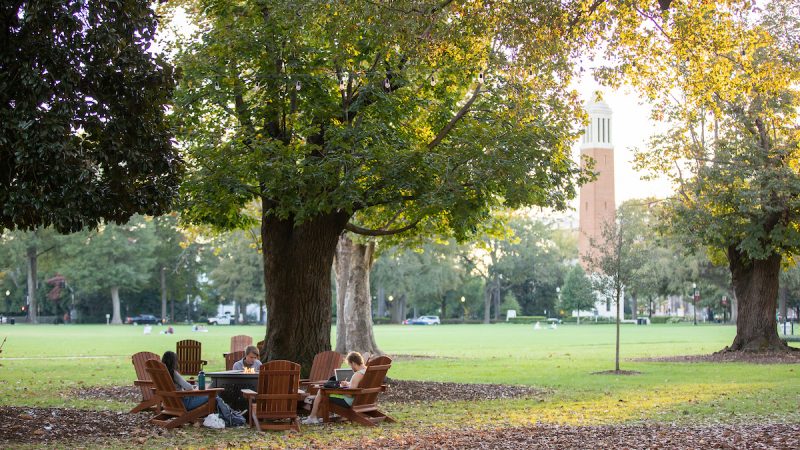 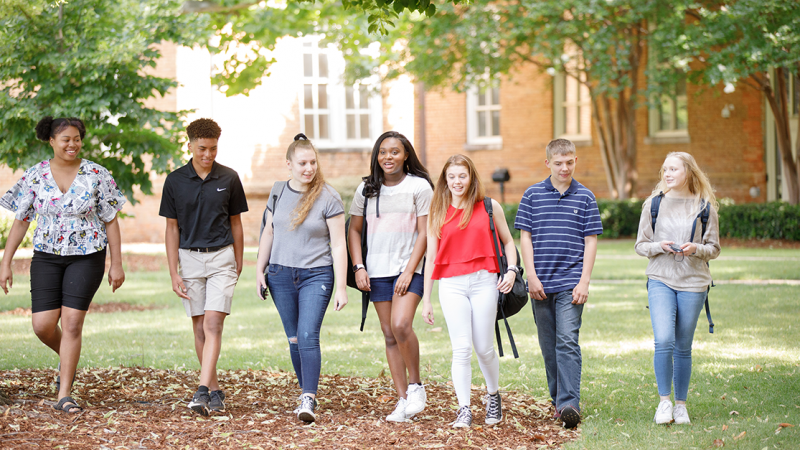 UA Early College announces the director’s list for Fall Semester 2021 recognizing students with an academic record of 3.6 (or higher). 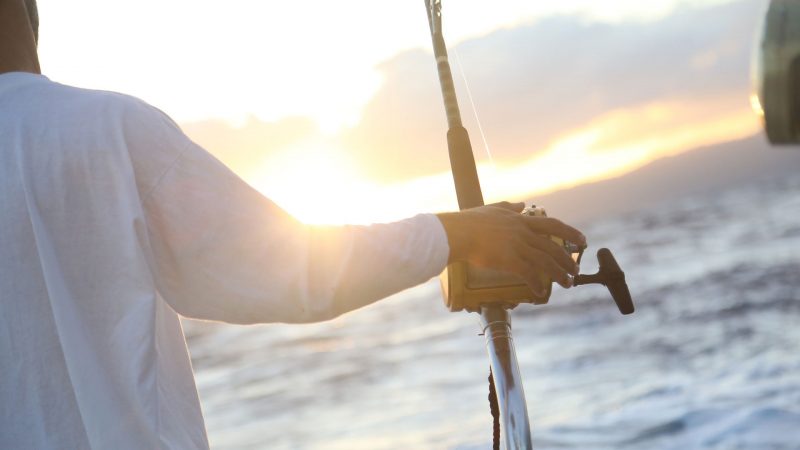 The app came out of a student-led project from The University of Alabama’s Management Information Systems program. 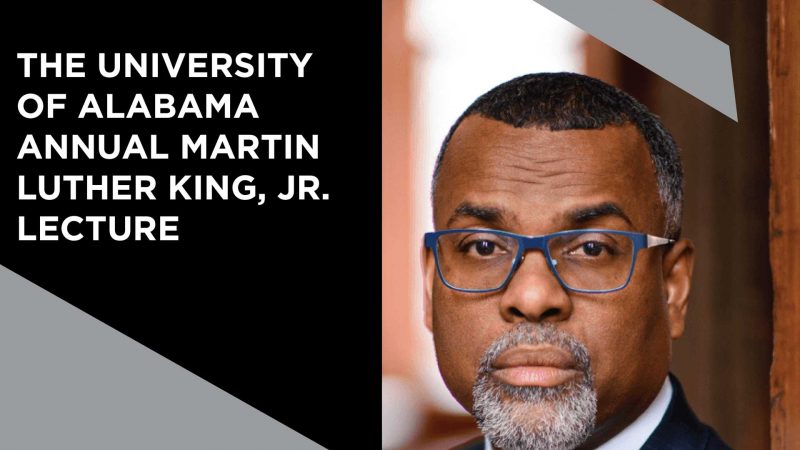 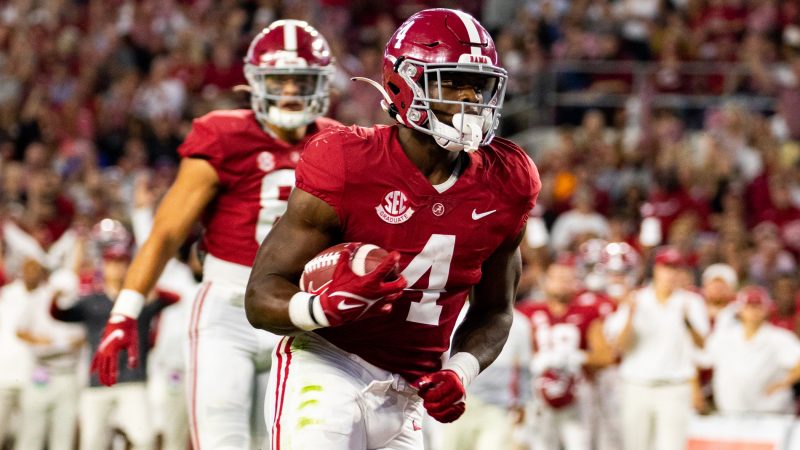 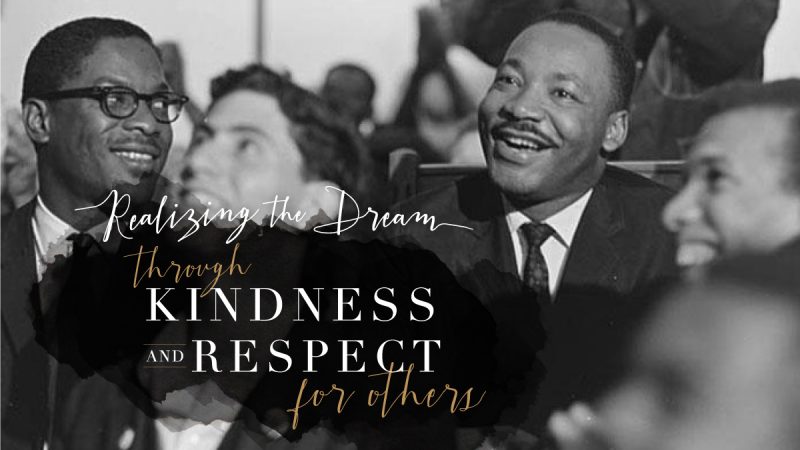 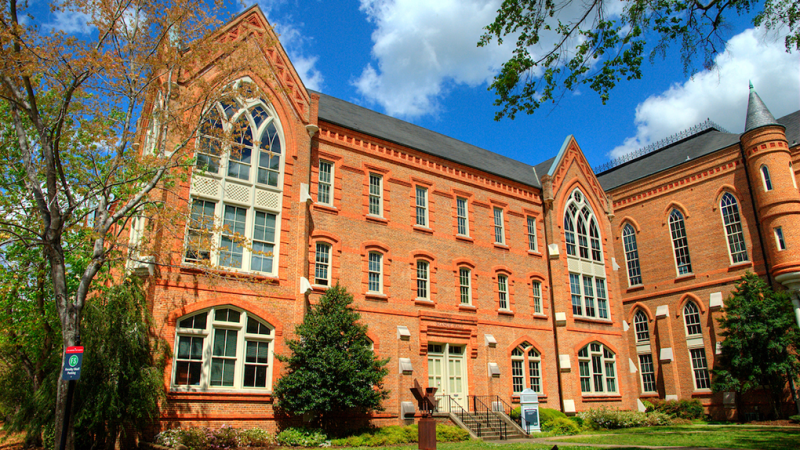 The University of Alabama Religious Studies Department and the Smithsonian’s National Museum of American History have formally collaborated to create a digital resource on the religious dimensions of the events that took place at the Capitol on Jan. 6, 2021. 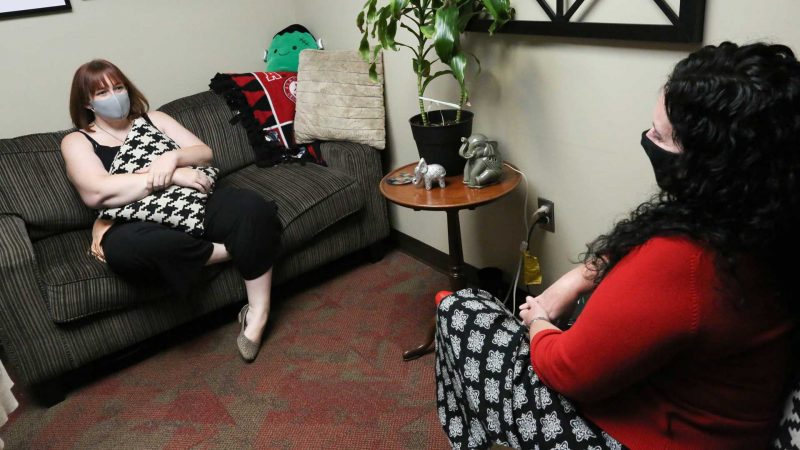 Stick with Your New Year’s Resolutions: Focusing on Mental Health

Whether you’re looking to reduce stress, cope with anxiety or seek help from a mental health professional, this advice will help you meet your goals.

Amelia Gorgas: A History of Nursing and Medicine

Shaken By the Roots: Works by Leanna Leithauser-Lesley

Together for Creativity: A Collaboration with Central Elementary School