The University of Alabama has teamed with Pickens County to provide learning opportunities for students while improving the health and well-being of the rural county of nearly 20,000.

The University of Alabama along with American Meteorological Society will host a panel discussion among meteorologists and event organizers on weather safety during outdoor events.

The Alabama Historical Commission and The University of Alabama’s Office of Archaeological Research invite the public to participate in three days of investigation, presentations and discovery of the mysterious town of Old Cahawba during Old Cahawba Public Archaeology Days.

In recent weeks APR has received the national “Kaleidoscope Award” for outstanding achievements in coverage of diversity presented by the Radio-Television Digital News Association, the “Bronze Radio Award” from the New York Festivals International Radio Competition, two first place Public Radio News Directors Incorporated awards for “best short documentary” and “best use of sound” in addition to being named the “Most Outstanding News Operation” in the state by the Alabama Associated Press for the fifth year in a row.

The University of Alabama has developed an action plan that provides a model to promote inclusion in the recruitment process for its Greek community. The model captures three years of focused effort, which began in fall 2013 and resulted in increasingly diverse new member sorority classes in 2013, 2014 and 2015.

UA Swim to the Top Participants to be Recognized at Luncheon

Participants ages 4 to 14 and University of Alabama and local officials will celebrate Swim to the Top, a four-week program designed to save lives and improve the health of at-risk children and youth, at a luncheon at 11:30 a.m. Thursday, June 30, at the Benjamin Barnes Branch YMCA.

The film was one of 25 selected to be showcased at the festival, which is the largest of its kind in the country. The festival is dedicated to bringing awareness of entertainment content made by and about people of African descent to a worldwide audience. The festival was held in Miami June 15-19. 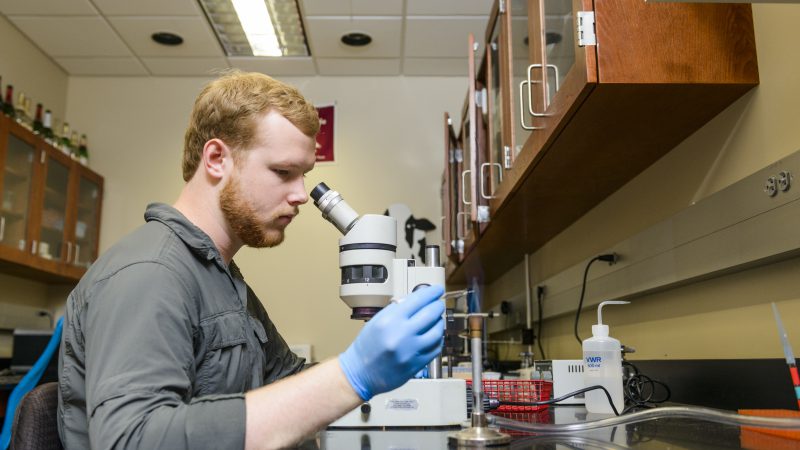 A senior microbiology major at The University of Alabama has been awarded a summer fellowship by the Parkinson’s Disease Foundation and American Parkinson Disease Association.

When eaten strategically in amount and type, carbohydrates can serve as a key player in not only losing weight but maintaining weight loss, says a University of Alabama nutritionist.