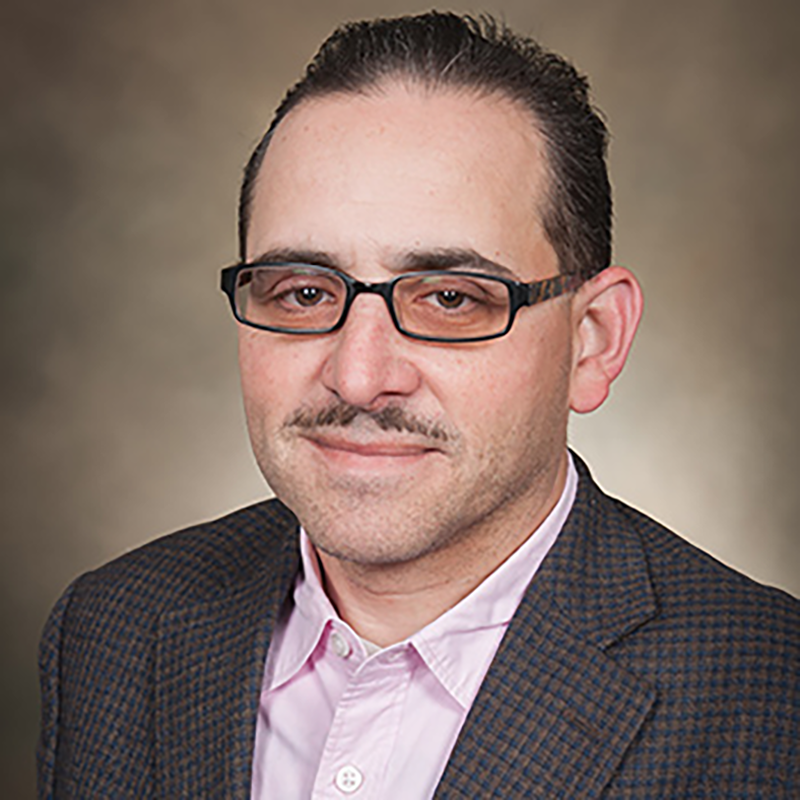 Paul Horwitz is a leading figure in First Amendment scholarship. He is the author of dozens of articles and two books. He has also written for many general-readership publications, such as the New York Times.