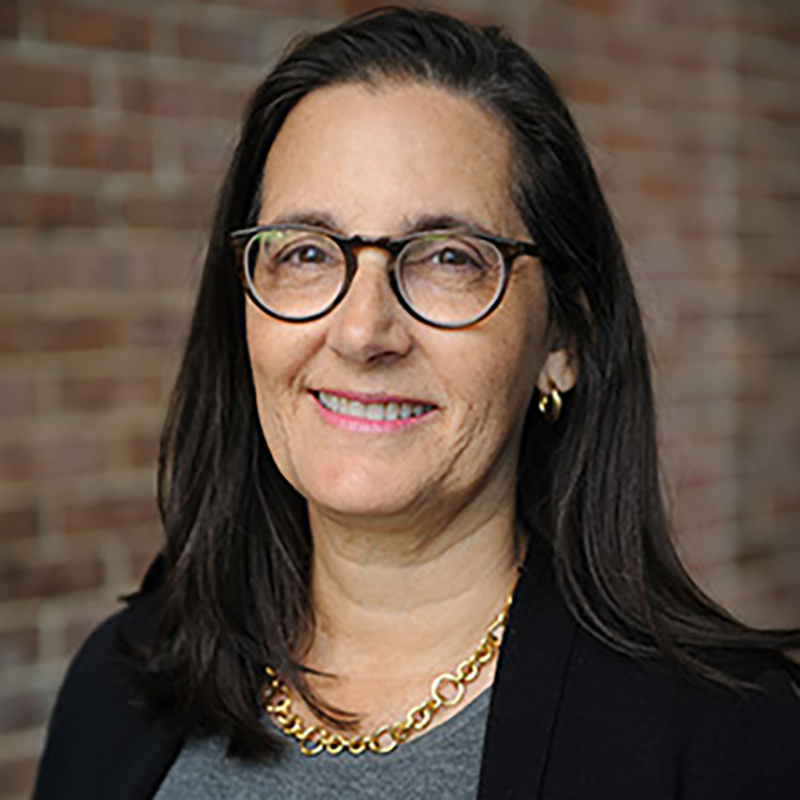 Joyce White Vance is a Distinguished Visiting Lecturer in Law. She served as the U.S. Attorney for the Northern District of Alabama from 2009 to 2017. She was nominated for that position by President Barack Obama in  May of 2009 and unanimously confirmed by the Senate in August of 2009. As U.S. Attorney, she was responsible for overseeing all federal criminal investigations and prosecutions in north Alabama, including matters involving civil rights, national security, cybercrime, public corruption, health care and corporate fraud, violent crime and drug trafficking. She was also responsible for affirmative and defensive civil litigation on behalf of the government and for all federal criminal and civil appeals.

She is a frequent legal commentator on MSNBC and other news outlets.

Elton B. Stephens Professor of Law, Director of International Programs