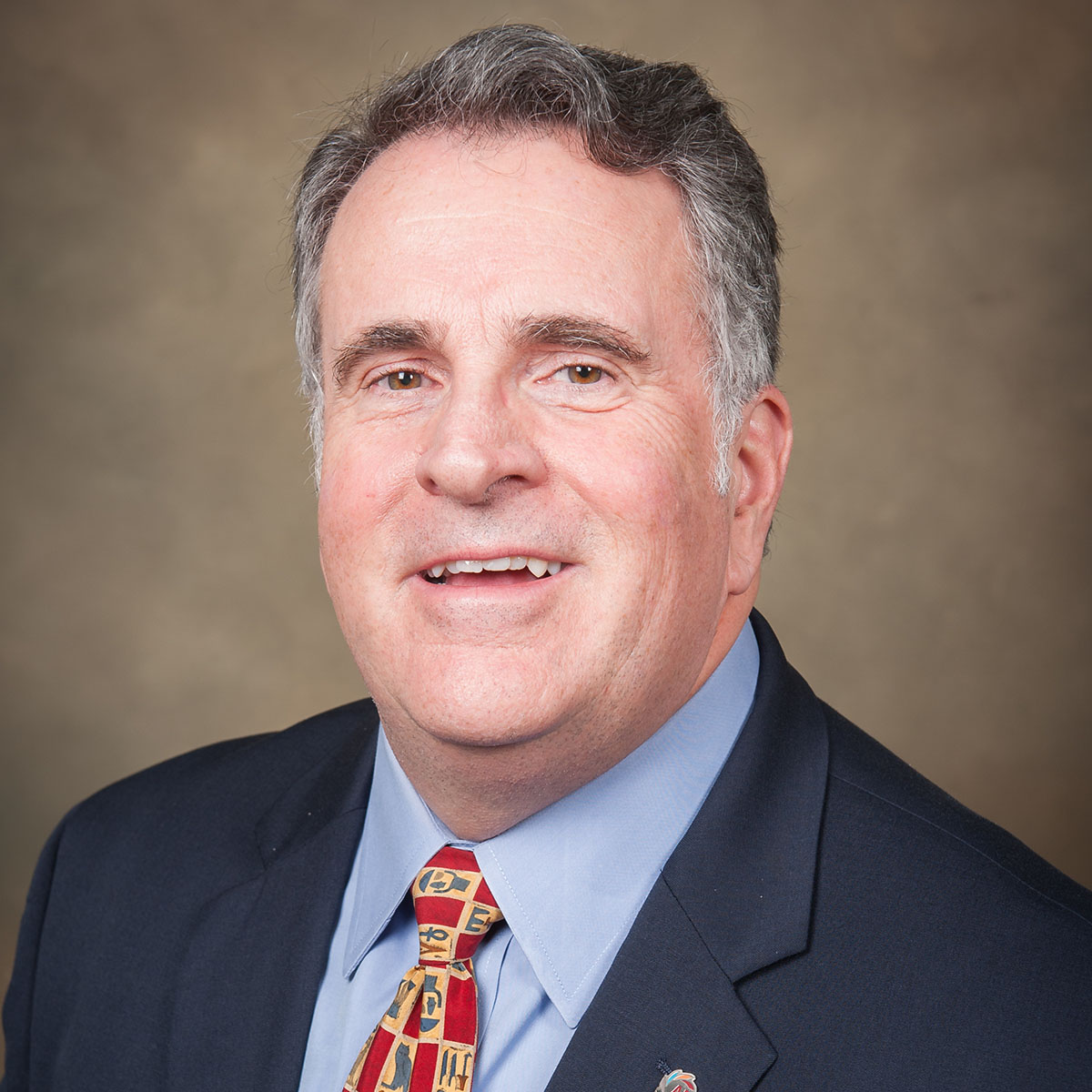 Pat Duggins is news director for Alabama Public Radio.  If his name or voice is familiar, it could be his 25 years covering the U.S. space program, including 14 on NPR. Duggins’ NASA experience began with the explosion of Space Shuttle Challenger in 1986, and includes 103 missions. Many NPR listeners recall Duggins’ commentary during Weekend Edition Saturday on Feb. 1, 2003 when Shuttle Columbia broke apart and burned up during re-entry. His expertise was used during three hours of live and unscripted coverage with NPR’s Scott Simon. Duggins later wrote two books about NASA, Final Countdown: NASA and the End of the Space Shuttle Program and Trailblazing Mars, both of which have been released as audio books. Pat has also lectured about the future of the space program at Harvard, and writes about international space efforts for Modern Weekly magazine in Shanghai, China.