Dr. Ernest A. Mancini, professor emeritus in geological sciences at The University of Alabama, has received the 2016 Marcus Milling Legendary Geoscientist Medal from the American Geosciences Institute. 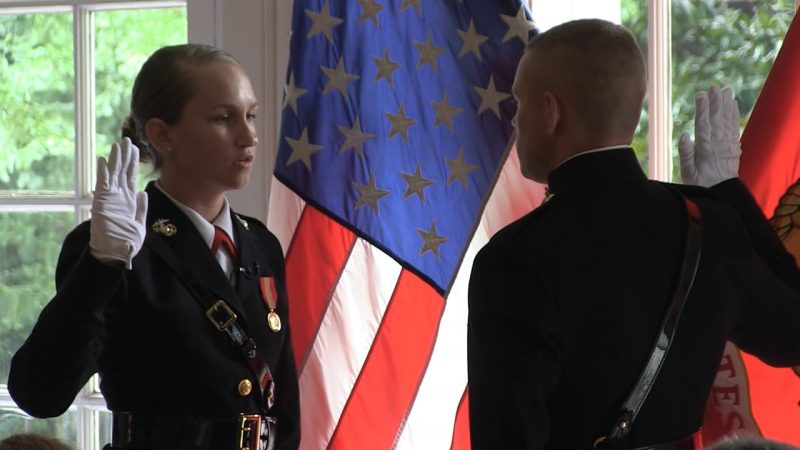 Reagan and Rebecca Reynolds tied the knot in December 2015, their senior year at The University of Alabama. But these college sweethearts had one more commitment to make before leaving […]

TUSCALOOSA, Ala. — The University of Alabama School of Law and the ABA Journal have announced that Attica Locke, author of “Pleasantville,” will receive the 2016 Harper Lee Prize for Legal […] 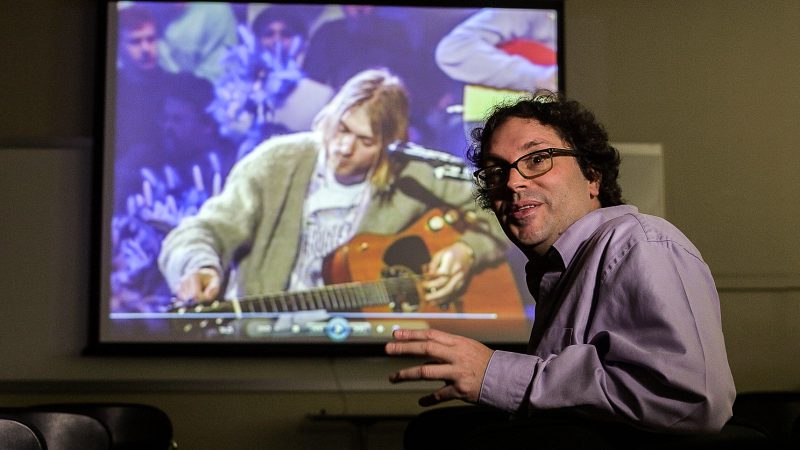 Dr. Eric Weisbard, an associate professor of American studies at The University of Alabama, has been awarded the 2015 Woody Guthrie Award for outstanding book on popular music for his book “Top 40 Democracy: The Rival Mainstreams of American Music.”

The University of Alabama’s Sheena Quizon Gregg shares things to remember before incorporating a juicing or smoothie regimen as part of your regular dietary intake.

The University of Alabama has teamed with Pickens County to provide learning opportunities for students while improving the health and well-being of the rural county of nearly 20,000.

The University of Alabama along with American Meteorological Society will host a panel discussion among meteorologists and event organizers on weather safety during outdoor events.

The Alabama Historical Commission and The University of Alabama’s Office of Archaeological Research invite the public to participate in three days of investigation, presentations and discovery of the mysterious town of Old Cahawba during Old Cahawba Public Archaeology Days.

In recent weeks APR has received the national “Kaleidoscope Award” for outstanding achievements in coverage of diversity presented by the Radio-Television Digital News Association, the “Bronze Radio Award” from the New York Festivals International Radio Competition, two first place Public Radio News Directors Incorporated awards for “best short documentary” and “best use of sound” in addition to being named the “Most Outstanding News Operation” in the state by the Alabama Associated Press for the fifth year in a row.

The University of Alabama has developed an action plan that provides a model to promote inclusion in the recruitment process for its Greek community. The model captures three years of focused effort, which began in fall 2013 and resulted in increasingly diverse new member sorority classes in 2013, 2014 and 2015.