Graduate Student from Tbilisi Hitting the Right Keys in the US

Aslan Chikovani has been playing the piano since he was 6 years old. The first-year piano performance master’s student in The University of Alabama School of Music is already a well-known name around the Republic of Georgia, Poland, Germany and the Netherlands, where he has been winning awards and accolades for years. He was even considered by many as a virtuoso at the age of 13.

Now Chikovani is continuing his rise in the ranks of piano performers in the U.S. with his latest achievement — taking first prize in the Music Teachers National Association Young Artists Competition in November.

Even starting at such a young age, Chikovani already knew playing the piano would be his life’s work.

“For me, the transition from treating piano playing like a hobby to something serious and career-worthy was seamless,” he said. “I guess I never questioned it and never thought about doing something else since I enjoyed playing from the very start.”

That love of the piano led him to UA in a unique way — a connection with a UA professor who is also from the Republic of Georgia.

“My dear professor, Dr. Edisher Savitski, had held masterclasses a couple of years ago in Georgia, Tbilisi. I played for him on multiple occasions during these masterclasses and very much enjoyed working with him.”

“Dr. Savitski is a very sophisticated and experienced musician, and I immediately realized that I could learn a lot from him. I didn’t second-guess my decision to continue to study under his guidance at The University of Alabama.” 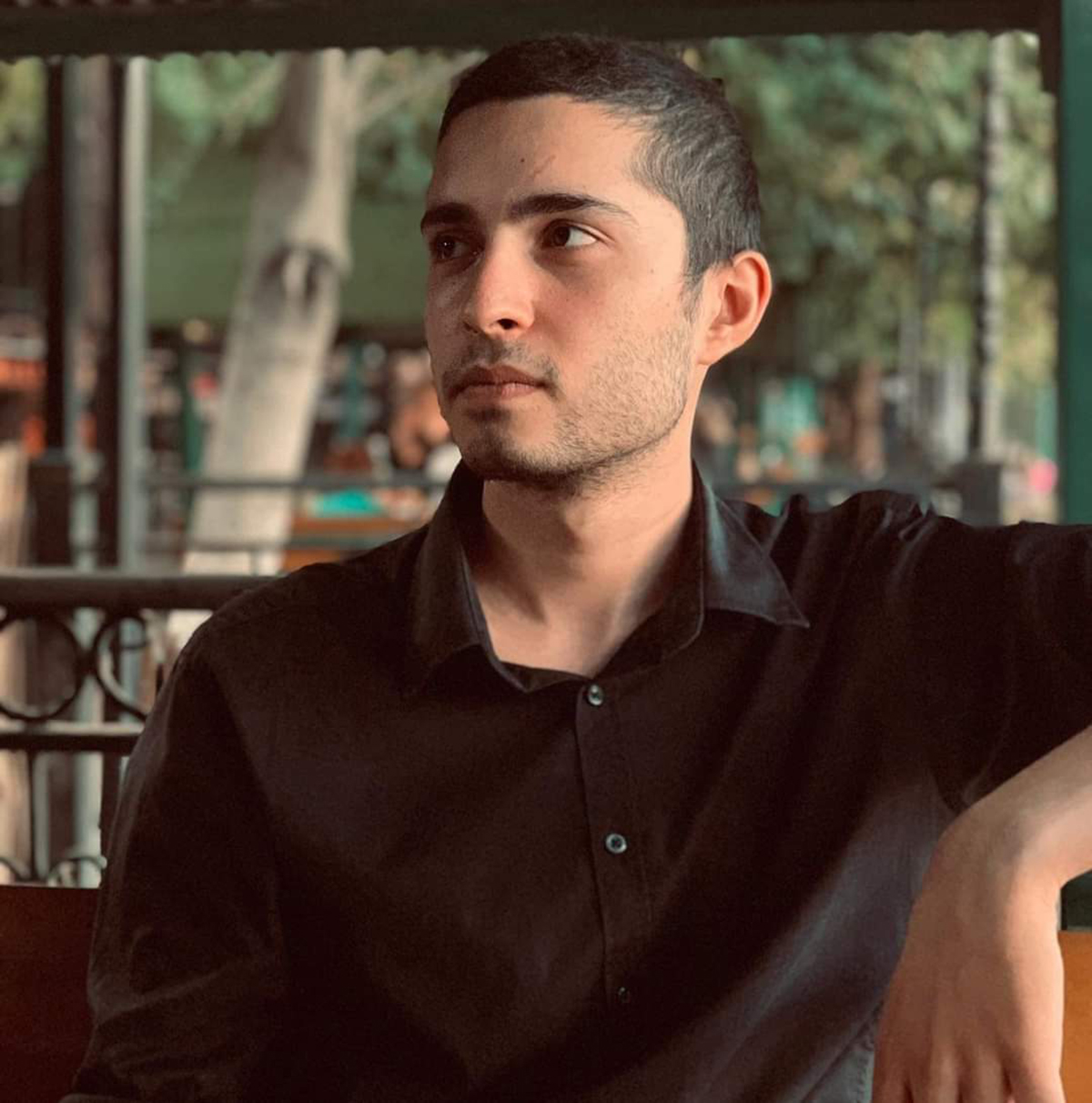 Aslan Chikovani
The Southern Division of the MTNA competition is virtual and continues this month where Chikovani will submit his performance of two pieces, Prokofiev Piano Sonata No. 8, op. 84 — the piece that won him first prize — and J. Hayden Piano Sonata No. 59 Hob.xvi/49 in E-flat Major. The winners of that portion will compete for the national award in March.

See a few samples of Chikovani’s work on his new YouTube channel and learn more about the UA School of Music.