A UA student-athlete and two alumnae will compete at the 2022 World Games in Birmingham July 7-17, representing the United States.

All events will be livestreamed on Olympics.com, so fans can tune in to cheer them on. 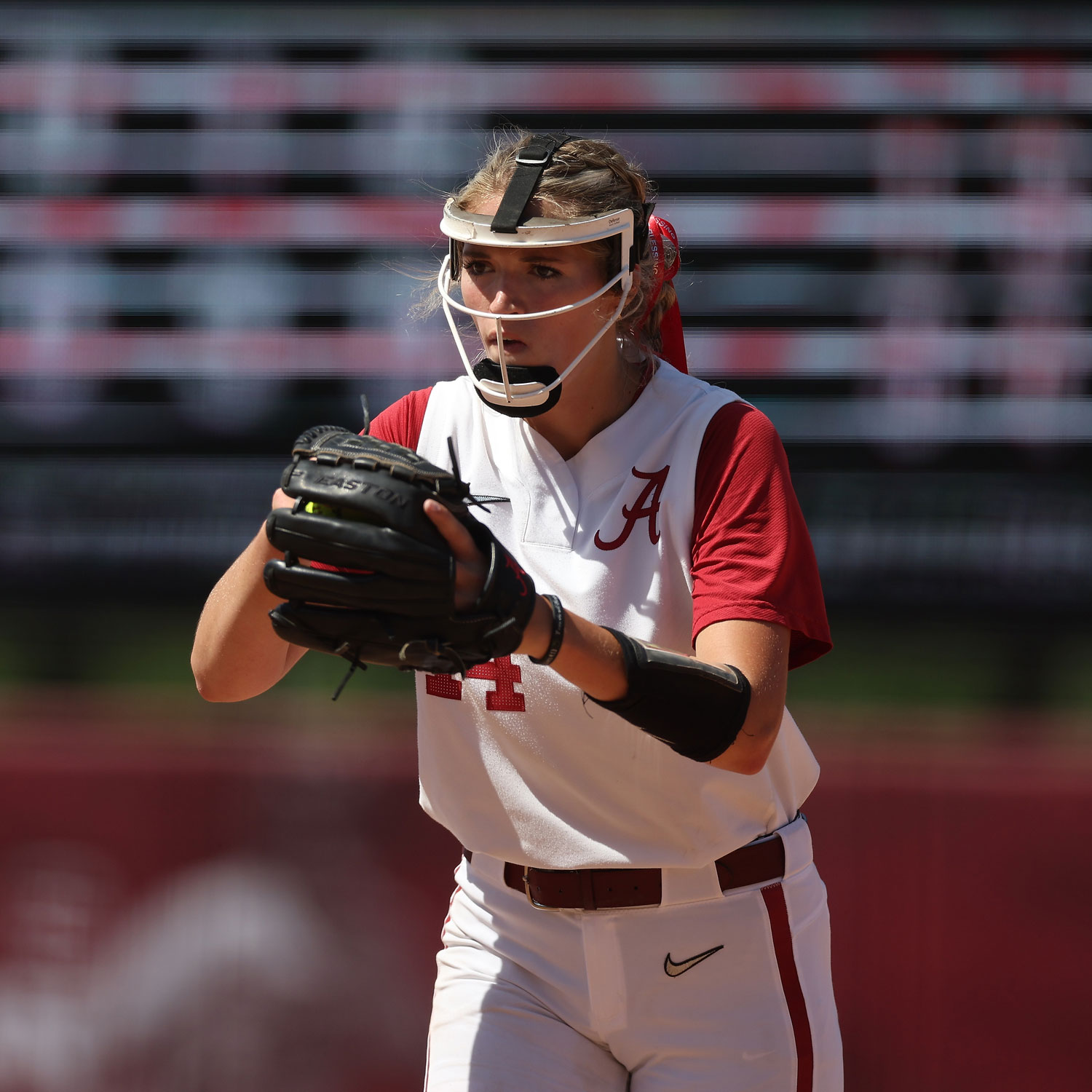 A native of Grayson, Kentucky, Montana Fouts just finished her fourth season as pitcher for the Crimson Tide this spring with plans to return to the team in the 2023 season. Among her numerous athletic accolades, Fouts has earned First Team All-SEC honors three times and won National Fastpitch Coaches Association Pitcher of the Year in 2021, SEC Co-Pitcher of the Year in 2021 and SEC Freshman of the Year in 2019. She is also a 2019 Women’s Softball World Cup gold medalist. 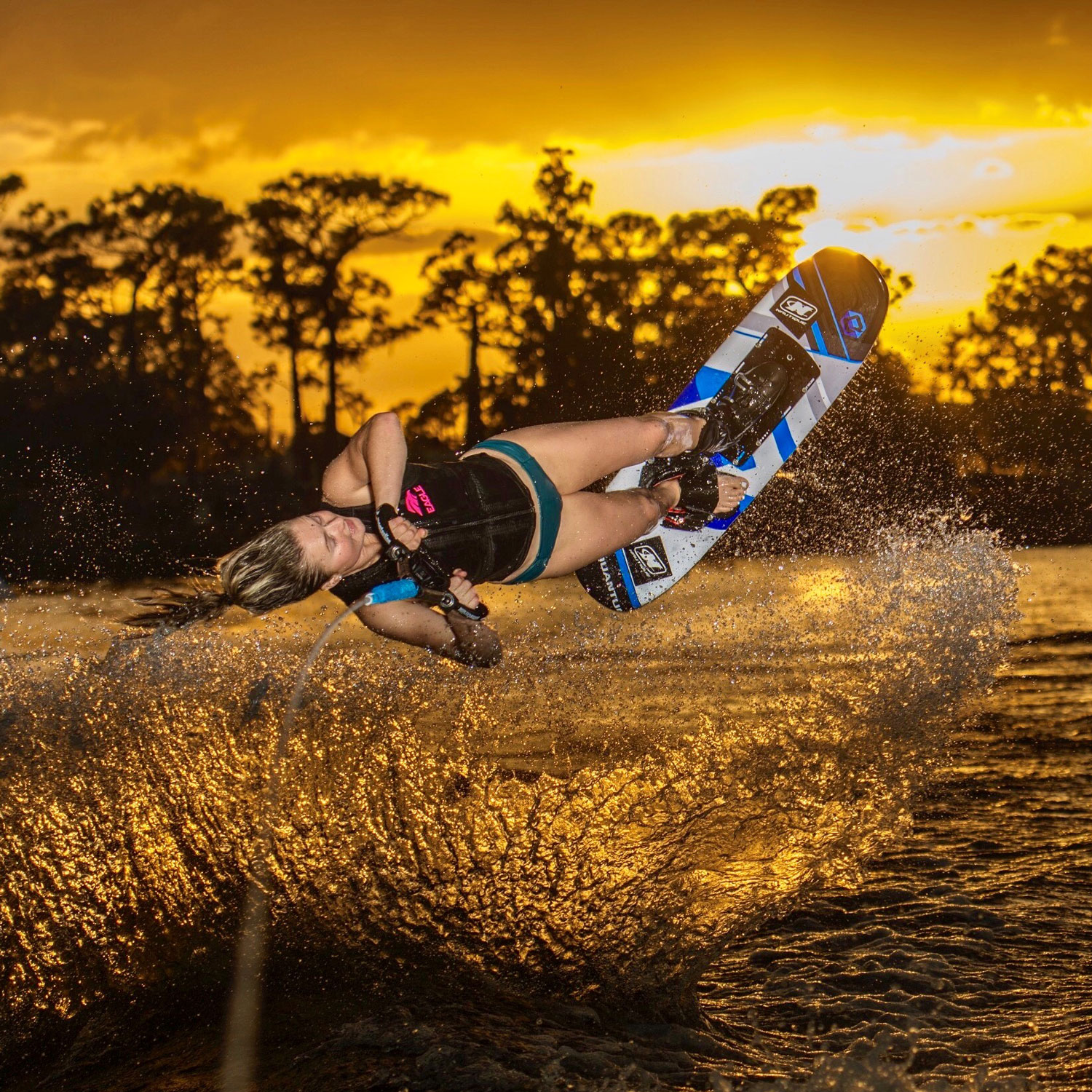 Anna Gay is a nine-time gold medalist in the Water Ski World Championships. The native of Winter Garden, Florida, began skiing at age 2 and competing at 6. She competed for four years on the UA water ski team, SkiBama, before graduating with her degree in human environmental sciences in May 2022. During her time at UA, she won two world trick titles and two under-22 world titles for tricks. She is a two-time National Collegiate Water Ski Association trick champion. Gay currently lives in Florida and is a licensed real estate agent. 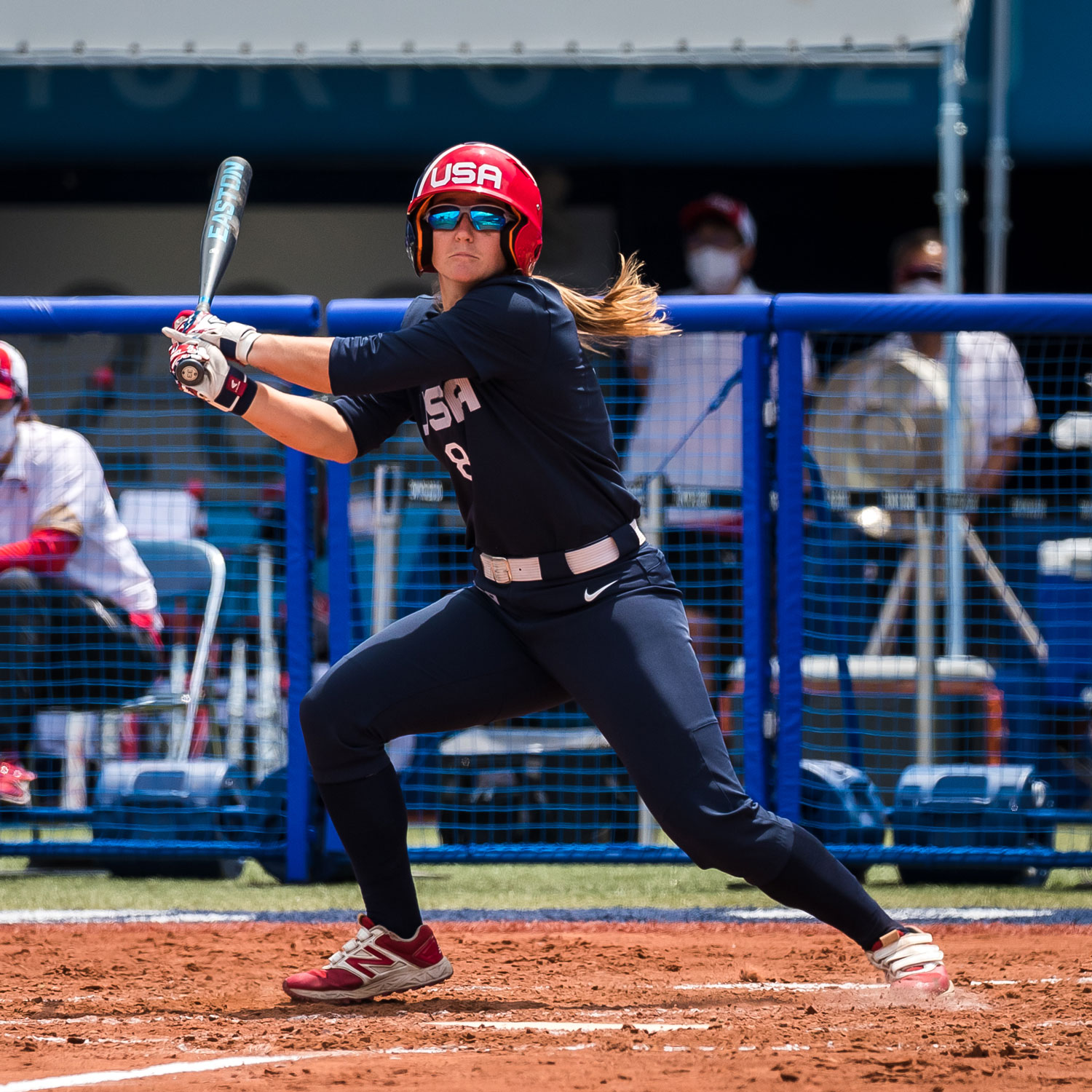 Originally from the town of Morris, Haylie McCleney is a two-time world champion, a four-time National Fastpitch Coaches Association All-American and an Olympic silver medalist. She played for the Crimson Tide from 2013 to 2016 and ended her UA career as the program’s all-time leader in batting average, on base percentage, walks and triples. When the outfielder isn’t making plays on the field, she serves as the assistant director of sports performance at Florida A&M University.