During her time at The University of Alabama, Anna Kutbay discovered more about herself and her unique contributions, giving her confidence in her advocacy for the rights of people with disabilities. 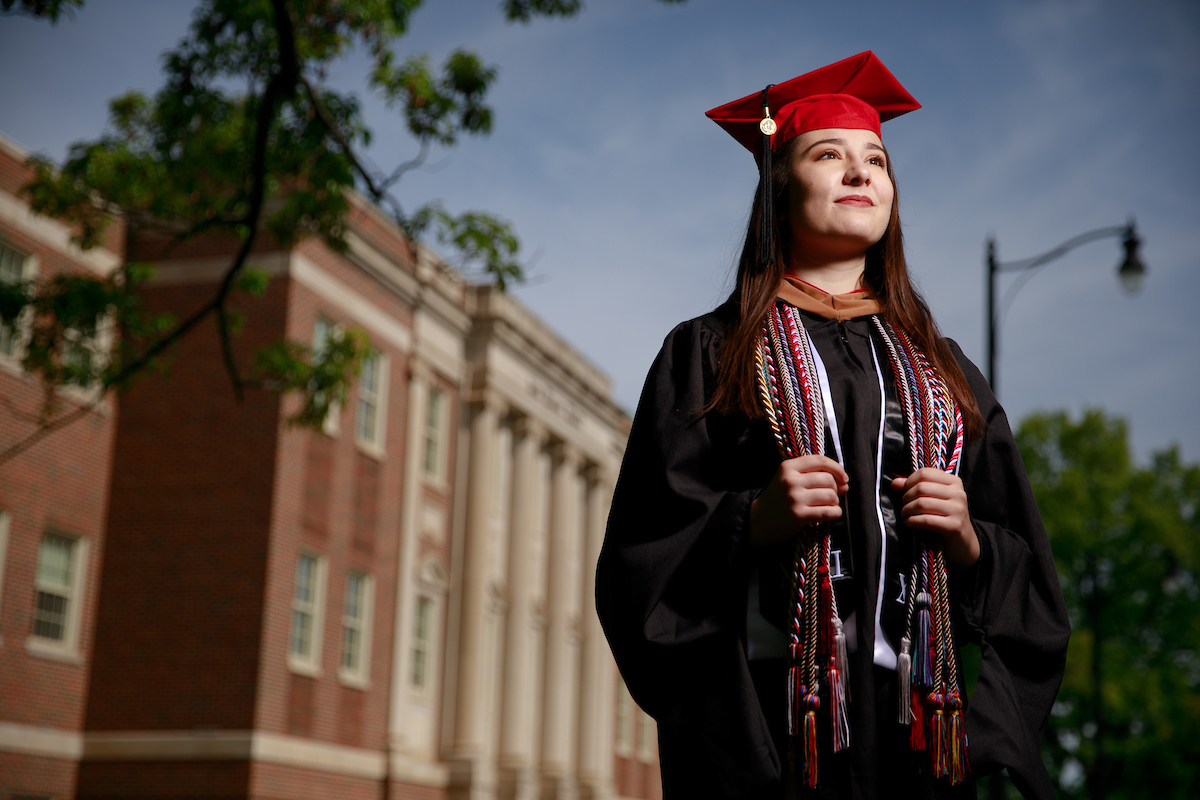 “The University changed my perspective of what I can do in the world,” Kutbay said.

Although her passion for advocating for disability rights started before she came to UA, it became more personal after she was diagnosed with Autism while at the Capstone. She uses that experience to raise awareness and help others, including working with a professor on a grant proposal to better adapt course curriculum in public speaking settings for Autistic people.

She graduates this spring with a bachelor’s degree in political science and economics along with a master’s degree in economics through the Accelerated Master’s Program and will start classes later this year at Georgetown University Law Center. Although the future is wide open, she hopes to use her education and experience to continue her advocacy.

“I want to further the impact the University had on me,” she said.

Her journey down this path began while still in high school in Morristown, Tennessee. A member of her high school debate team, Kutbay visited institutions with outstanding competitive speech teams, including UA where the Alabama Forensics Council has won multiple national championships.

“I knew I had more to say, and I wanted a platform to say it,” she said.

She chose UA because she was treated as a human with value beyond an enrollment data point, she said.

With that platform, she highlighted the need for equity in diagnosing Autism in women, 40% of whom are misdiagnosed, she said.

She was one of those women. Kutbay always knew something was a bit different about her. She tended to focus on details and miss social cues. In her speech, she tells of feeling as if other people had been given the script for life while she was left wondering how to play a role she hadn’t been prepared to play.

After reading more about Autism at UA, she sought a professional for more understanding, and was officially diagnosed in her junior year.

“It was less shocking, and more of an empowering realization,” Kutbay said. “Having that diagnosis made me realize there is nothing wrong with me, and it helped me understand myself.”

The diagnosis certainly didn’t stop her from finding success at UA. She went on to be part of two national championship teams with the Alabama Forensics Council, and served as its president her senior year. 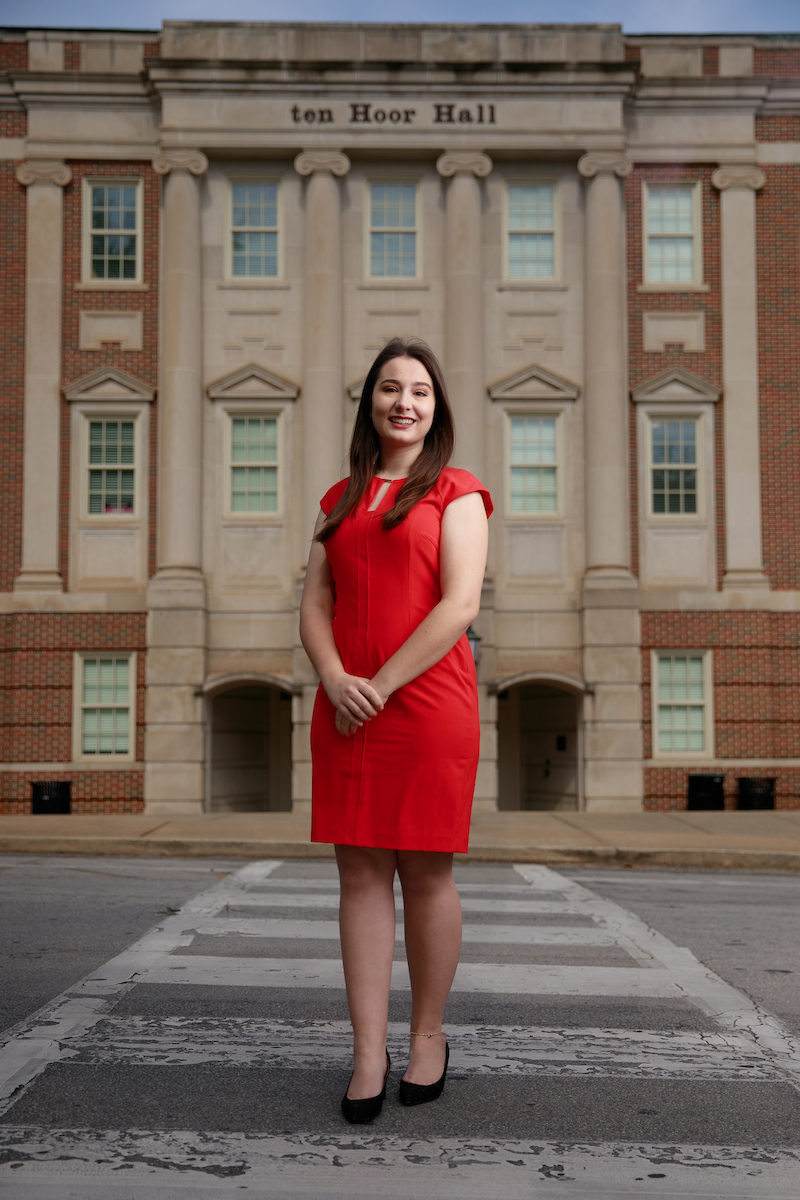