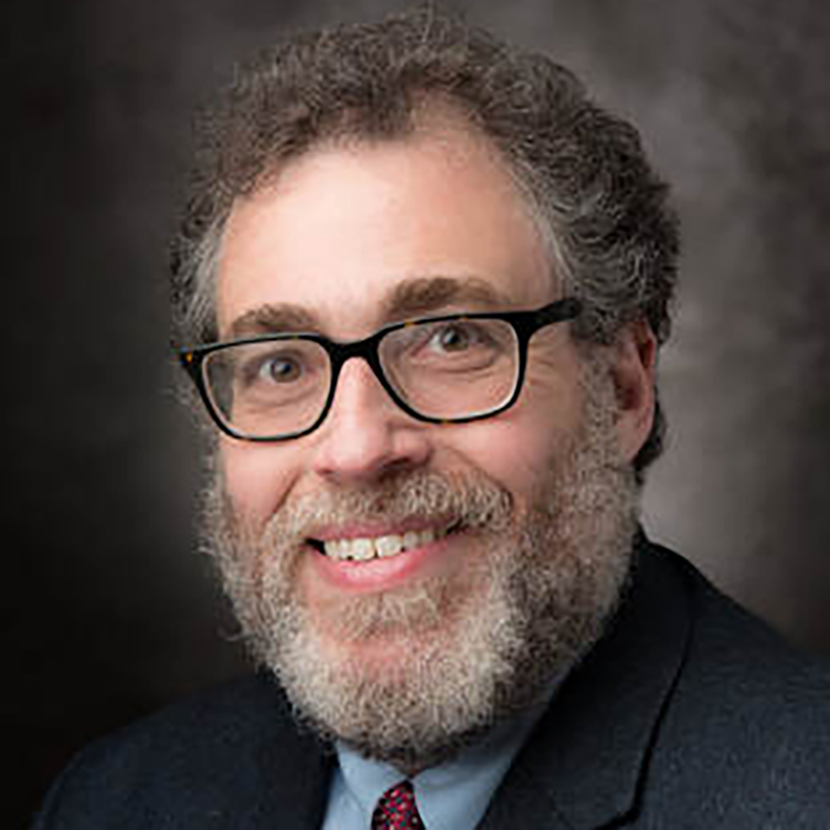 College
College of Arts and Sciences

Daniel Levine is an associate professor in the Departments of Political Science and Religious Studies and holds the Aaron Aronov Endowed Chair in Judaic Studies. His primary research interests are in International Relations, international political theory, middle eastern politics, history and collective memory, and aesthetics.   The author of Recovering International Relations (Oxford, 2012) and numerous scholarly articles, Levine holds a Ph.D. from Johns Hopkins, and degrees from Tel Aviv University and the University of Chicago.

​Levine has two main research projects.  The first uses Frankfurt School social theory and the history and philosophy of social science to interrogate the interactions between academic scholarship and public policy.  The second explores Jewish/Zionist political and strategic thought in the years between the Palestinian Revolt of 1936-39 and the founding of the State of Israel.  His aim is to better understand fear: both the direct experience of it, and its ‘afterlife’ in a variety of political identities, institutions, and practices.