Four to be Inducted into Communication Hall of Fame

TUSCALOOSA, Ala. — The University of Alabama College of Communication and Information Sciences will induct four new members into its Hall of Fame Thursday, Oct. 13, in the Bryant Conference Center on the UA campus.

Paul Finebaum is a celebrated sports author, television and radio personality, and former columnist who is best known as host of “The Paul Finebaum Show” on the SEC Network. His columns, stemming from his days at the Birmingham Post-Herald, AL.com and Sports Illustrated, have garnered more than 250 regional and national awards. He is widely respected as an authoritative voice in his field.

A renowned leader in the Nashville music community, Charlie Monk is affectionately referred to as the “Mayor of Music Row.” In a career spanning more than 60 years, Monk has created a lasting impact in radio, songwriting, record production and television. He fostered the careers of such country music legends as Randy Travis and Kenny Chesney. Monk hosts a weekend music and interview show on SiriusXM’s Prime Country radio station.

For more than 40 years, Birmingham television viewers welcomed Janet Hall O’Neil into their living rooms as she delivered the news on WBRC-TV. In her career, O’Neil covered stories such as the blizzard of 1993, the tornado outbreak of April 27, 2011, and the COVID-19 pandemic.

Dr. Frank M. Thompson Jr. is an award-winning former professor and director of The University of Alabama Forensic Council. He began his career in 1980 as an instructor in the College of Communication and Information Sciences. During his 33-year career at UA, Thompson became one of the most successful forensic coaches in the nation.

Tickets to the induction ceremony are $175 and can be purchased on the Communication Hall of Fame website. Doors for the event open at 5:30 p.m. with a cocktail hour beginning at 6:30 p.m. and the ceremony beginning at 7 p.m.

Established by the College’s Board of Visitors in 1998, the Communication and Information Sciences Hall of Fame was created to honor, preserve and perpetuate the names and accomplishments of individuals who have brought lasting fame to the state of Alabama through the application of disciplines taught, researched and practiced in the College. 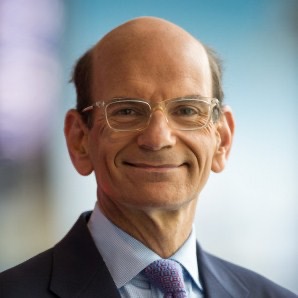 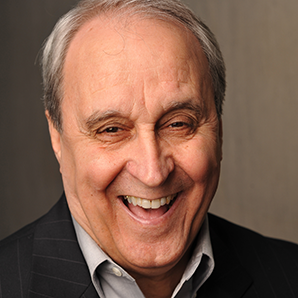 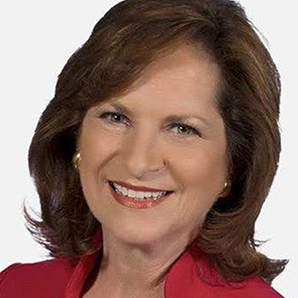 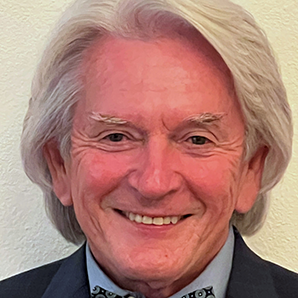