The team had an incredible finish to its tournament season and received more than 100 awards across the four tournaments. Notably, AFC won the national championship for team sweepstakes at the National Forensic Association National Championship Tournament.

The AFC is the oldest co-curricular organization on campus and aims to respect and build upon the successes of alumni and forge a path for current and future students. AFC provides students with skills and resources to engage in intellectual discovery, enable professional development, strengthen and utilize their unique voices, construct compelling messages, engage in interpersonal and rhetorical exploration, and foster community through advocacy and argumentation. 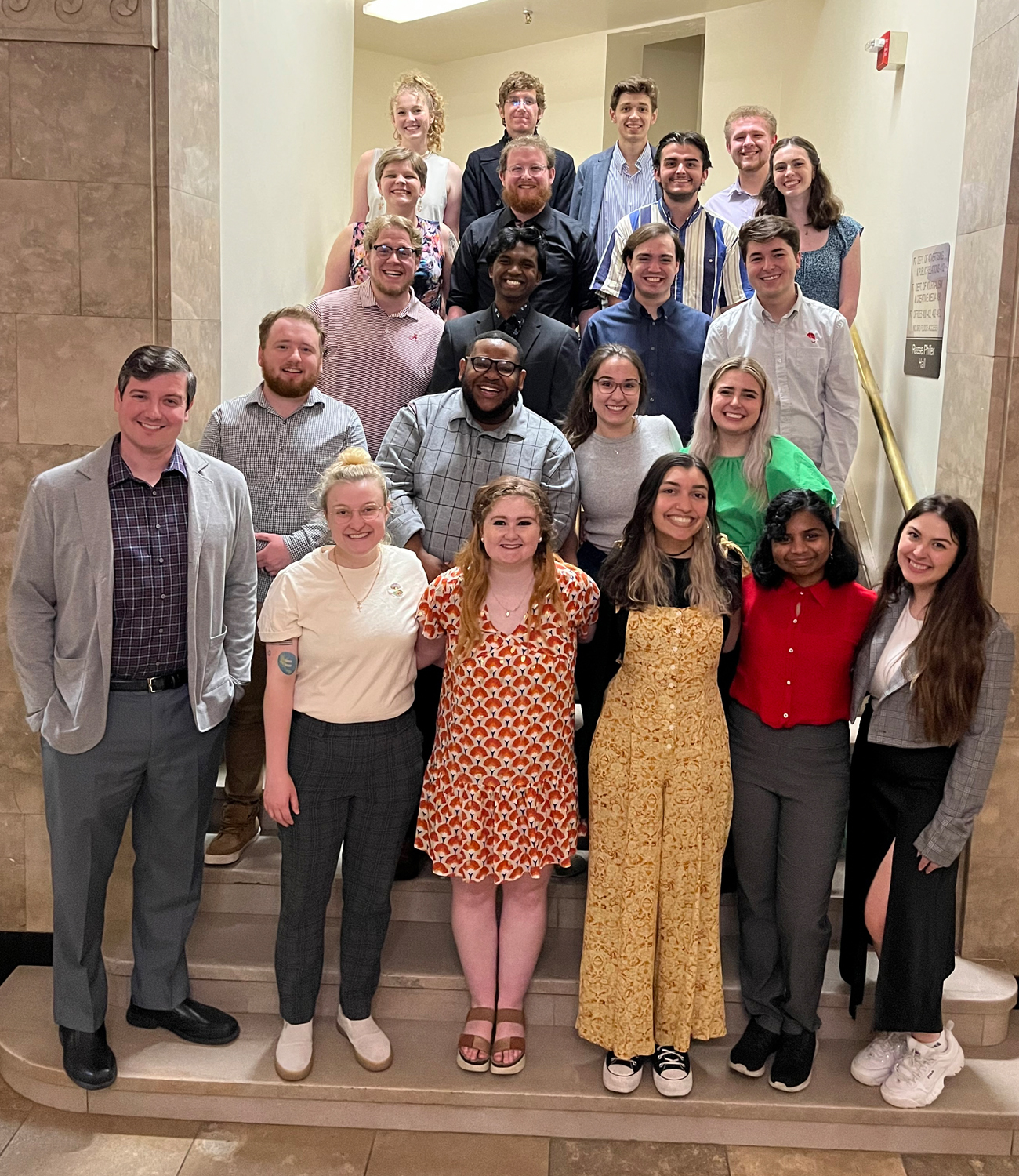