Crimson Tide Rolls All the Way to the Summer Olympics

Once again, The University of Alabama will be well represented at the Olympic Games with four current student-athletes and 17 alumni athletes representing a total of 13 countries competing in Tokyo this summer.

Learn more about UA’s Olympians and check later to see their results posted here. More coverage on UA athletes in the Olympics and Paralympics to come. 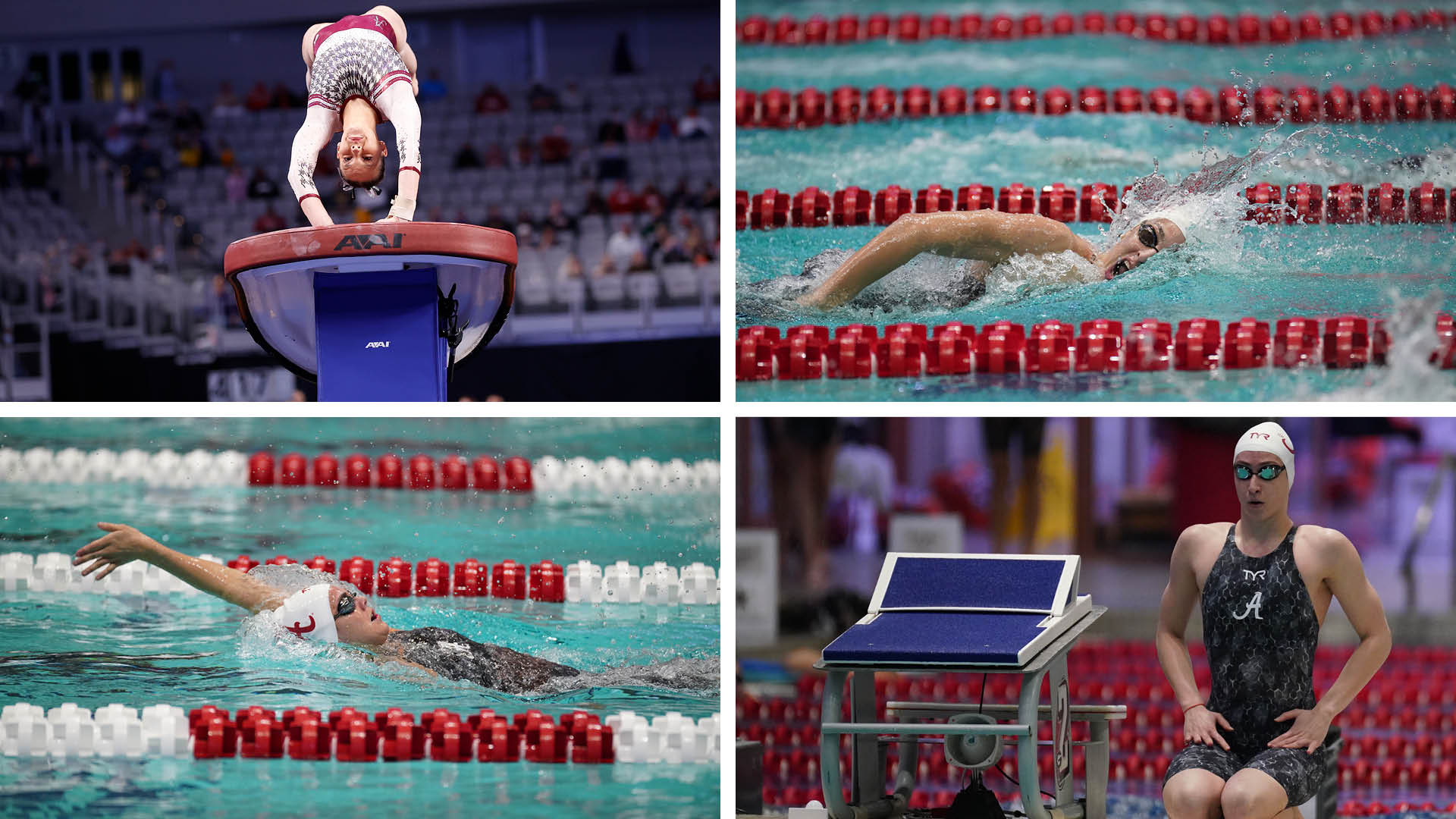 Student-Athletes in the Olympics

The University of Alabama is proud to cheer on its four student-athlete Olympians at this year’s Games. 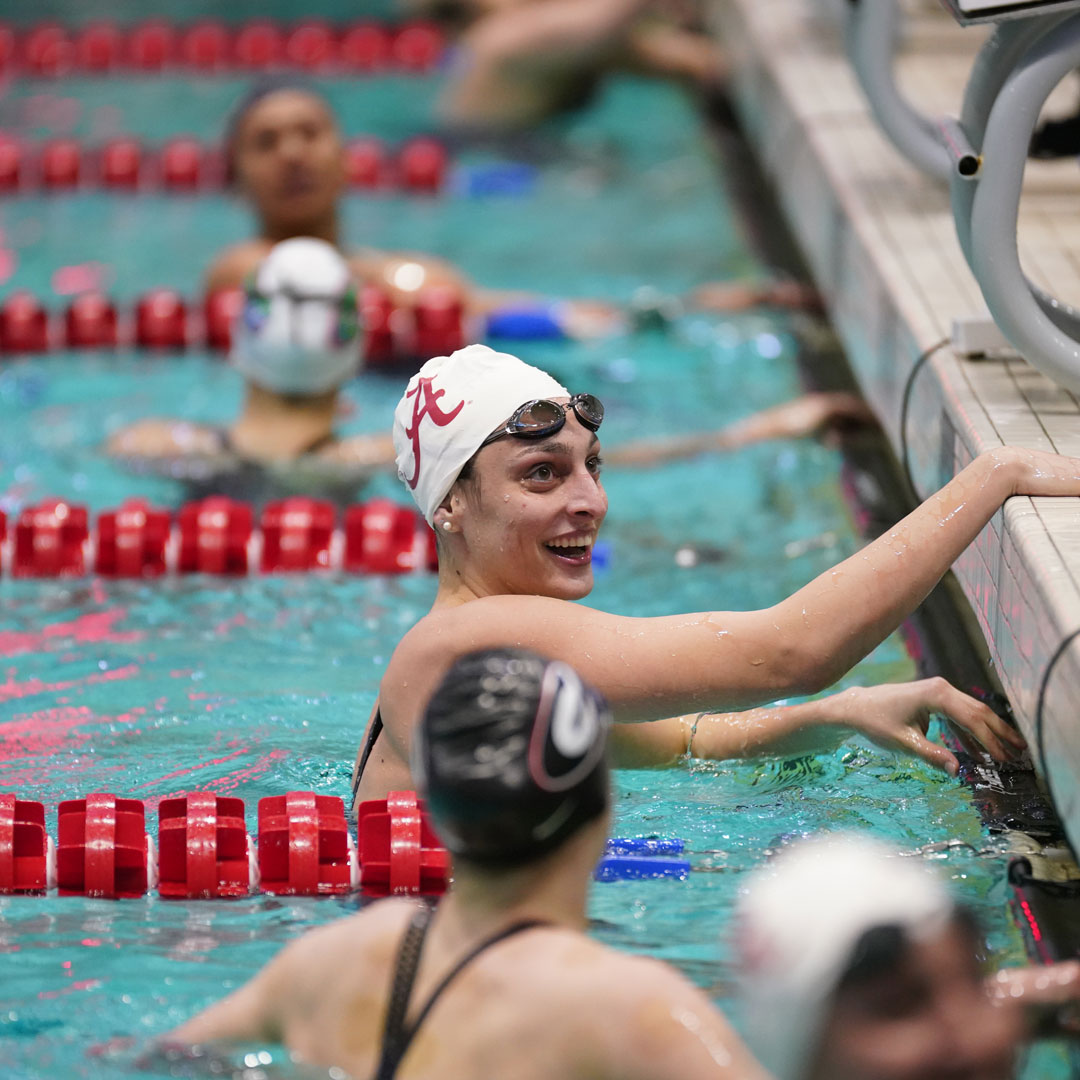 A junior at UA, Antoniou qualified for the Cyprus Olympic Swim Team Trials earlier this summer. Her events have yet to be announced, but she’s ready to take to the pool. Antoniou has had a steadfast passion for swimming and has competed in various national and international competitions. Antoniou was a member of Alabama’s NCAA relay championship squad, the 400 freestyle relay, which took gold at the 2021 national championship. She was the 2021 All-American in the 50 and 100 freestyle as well as part of the 200 medley relay and the 200, 400 and 800 freestyle relays. She is also a proud 2021 SEC Champion in the 50 freestyle and as part of the 200 and 400 freestyle relays. 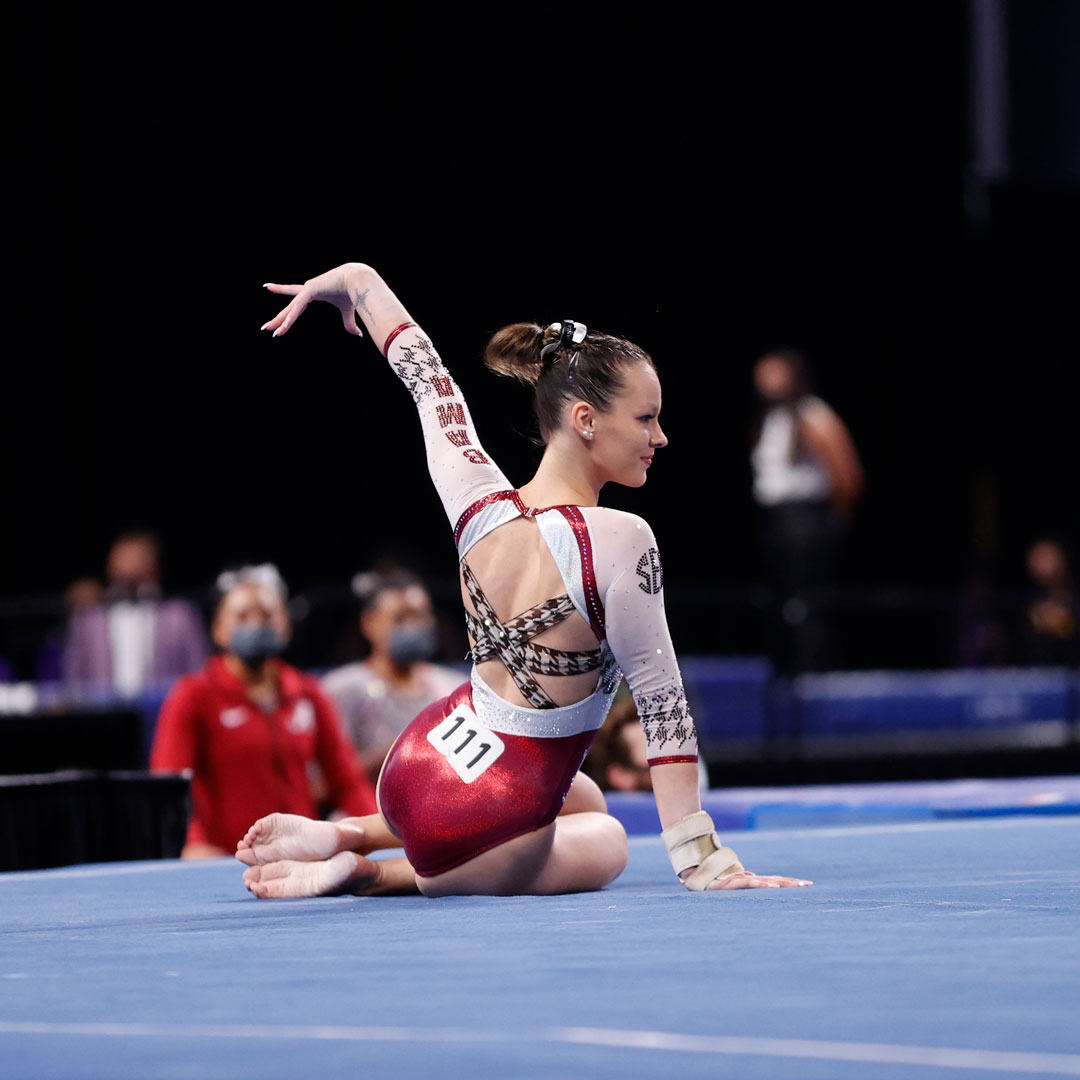 A rising senior for UA gymnastics, Olsen will be making her second trip to the Games, having first appeared in the 2016 Rio Olympics. Olsen will be competing for Canada on the vault, with possible other events to be determined. During the Rio Games, Olsen finished eighth on the vault and has been a member of the Canadian national team since 2010. At UA, she’s on the 2021 First-Team Championship All-American on vault.

Rising sophomore swimmer Petkova will be competing in the Women’s 200m Individual Medley. Petkova will swim all four styles in the medley, including backstroke, breaststroke, butterfly and freestyle. Petkova made her mark during the 2021 season as a member of UA’s 2021 NCAA Championships squad 2021, as well as Second Team All-SEC and SEC All-Freshman. She is also the 2021 SEC Championships bronze medalist in the 100 breaststroke. 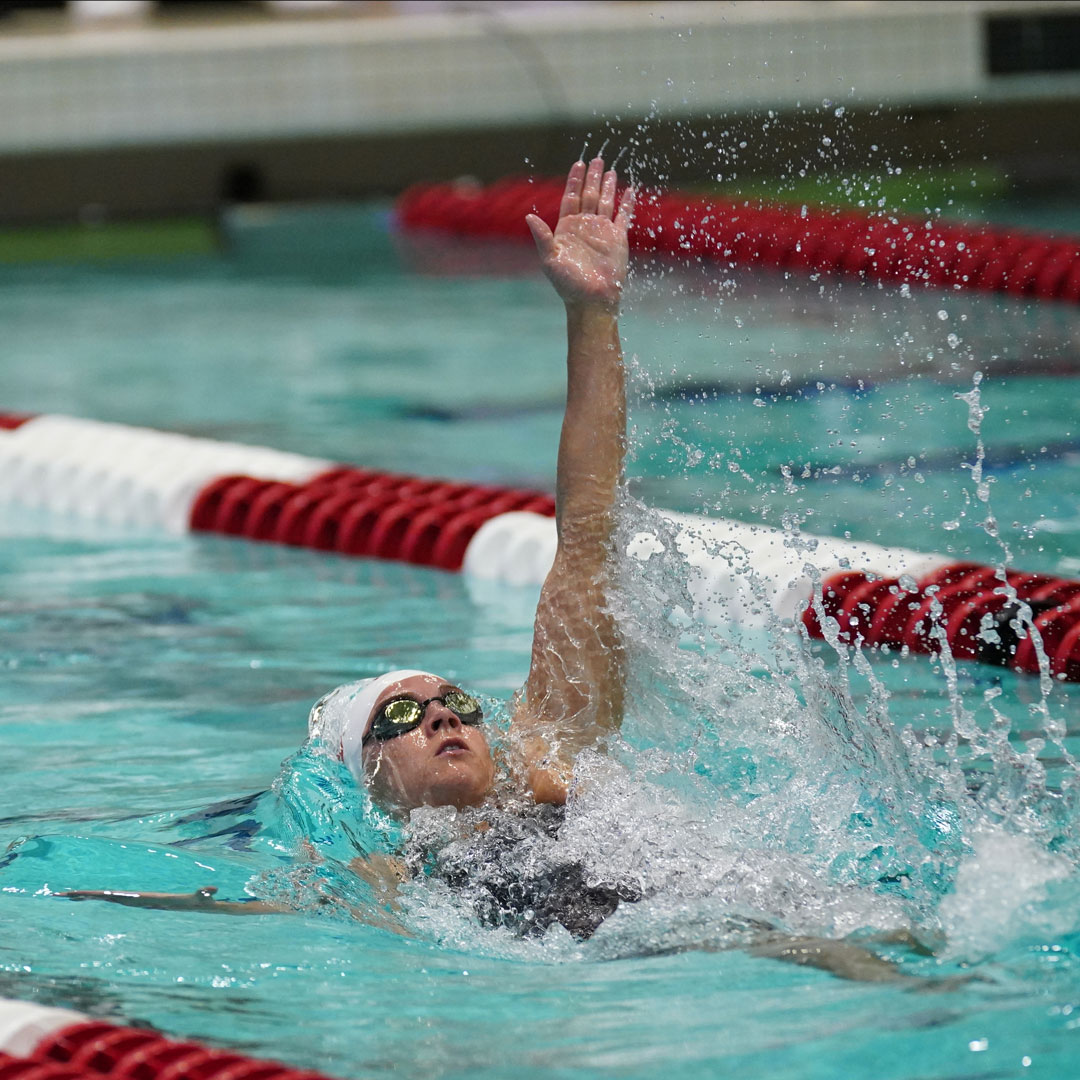 White, a rising senior for UA swimming, will be competing in two events for Team USA. White became the first female swimmer in Crimson Tide history to win an event at the U.S. Swimming Olympic Team Trials, clocking in at 2:05.73 for the 200m backstroke. She will also represent Team USA in the 100m backstroke. A native of Herriman, Utah, White grew up swimming with her family but never realized how far she could go in the field. Scouted by several colleges, White found her place at UA and continues to punch in record times for University, SEC and NCAA events. In 2021, White was named an All-American for her 100 butterfly, 100 backstroke, 200 backstroke, 200 medley relay and 400 medley relay, SEC Swimmer of the Year, SEC Swimmer of the Meet at the SEC Championships and the SEC Commissioner’s Trophy winner as the highest individual point scorer.

UA Alumni in the Olympics