Student Club Wants a Friendlier World for the Bees

Sitting in a field of white and crimson clovers at the UA Arboretum, students Jenna Minser and Harris Bolus flash dimpled smiles as the sun’s warm rays bathe the exposed skin of their arms and faces.

The wind is still and sounds of buzzing from a short distance away can be heard.

Honey bees whiz by their heads, some landing on their arms and shirts – no one was stung – as the bees return home from a pollen-gathering expedition. Home is a nearby pair of beehives, set up last November with the assistance of Vincent Wallace, president of the West Alabama Beekeepers Association.

Minser and Bolus, president and vice president respectively of the year-old UA Bee Club, hope that by the end of next semester, the hives will produce UA honey.

Though golden honey produced right on UA’s campus is a sweet sounding deal, it’s not the primary goal of the club, which is dedicated to providing better local habitat for the bees and educating students about the pollinators’ importance.

Bolus, a junior from Birmingham majoring in nutrition on a pre-med track, said that a lot of bees and other pollinating insects are dying off for various reasons. If honey bees and other commercially useful bees die off, people will lose about one-third of the foods they eat — not just honey, but crops such as strawberries, peaches and almonds, he said.

Though people may not be able to completely solve the problem, they can help by using non-toxic pesticides and providing dedicated spaces for native wild flowering plants to grow, plants which provide bees and other pollinators with essential food. The University has already established special bee-friendly habitat.

“So far, our efforts have been pretty successful,” Bolus said. “One of our biggest successes has been setting up and maintaining the two pollinator gardens we have at the arboretum and at the RISE Center. We planted a bunch of wild flowers there to attract the 50 different types of bees we have.”

The beehives, and the new beekeeping class that they hope will become available to Honors College students starting in the fall, were originally an effort by former SGA vice president Ross D’Entremont. He helped coordinate the hives getting set up at the arboretum with the permission of Monica Watkins, arboretum director.

Minser, a junior from Apex, North Carolina, majoring in New College interdisciplinary studies, said the SGA reached out to the UA Bee Club to see if there were more students interested in taking the class.

There definitely were, and now the class is set to buzz forward.

“We’re hoping as the class grows we’ll be able to get more hives out here and potentially, pretty soon some UA honey.”

The UA Bee Club has about 50 members, but it’s always looking to expand. There are currently no membership fees.

“Bees may seem like a niche interest, but really it’s indicative of a bigger environmental problem,” Minser said. “And if you care about the world you live in, protect the bees!” 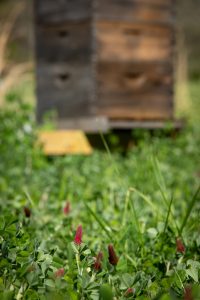 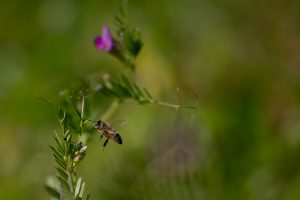 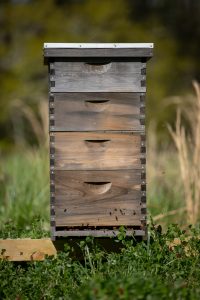 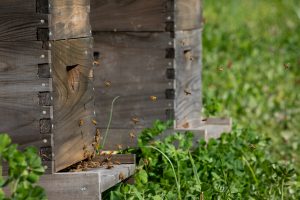 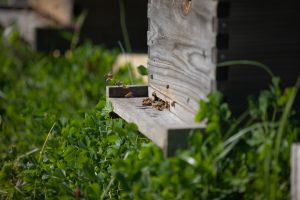 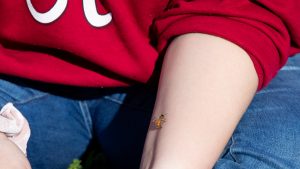